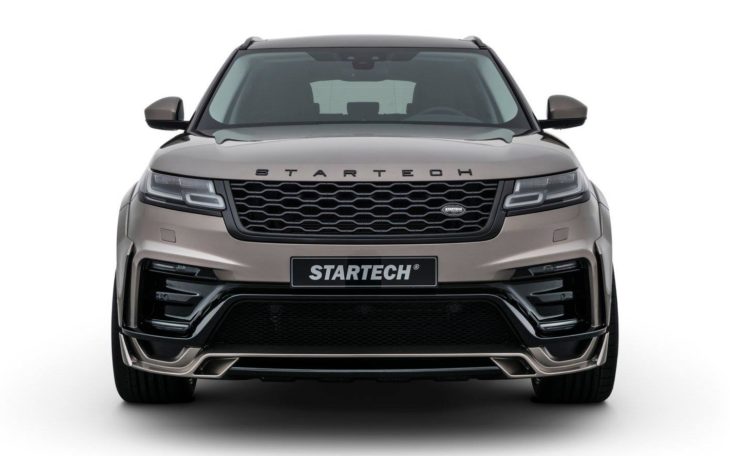 Pretty much everyone agrees that the Velar is by far the most beautiful car Range Rover has ever made. But not everybody realizes how much more beautiful this thing can get. At least not until they lay eyes on the new Startech Range Rover Velar.

Created by the subsidiary of Brabus, specializing in SUVs, the Startech Range Rover Velar is a superb thing to look at from every angle. The key to that, we think, is that the tuner has not overcooked it. Yes, the kit on this velar is a wide body treatment. And yes, it is far from understated. But they could have gone for something Lumma-esque and ridiculous, which they didn’t. This is just the right amount of spice to make the Velar tastier. 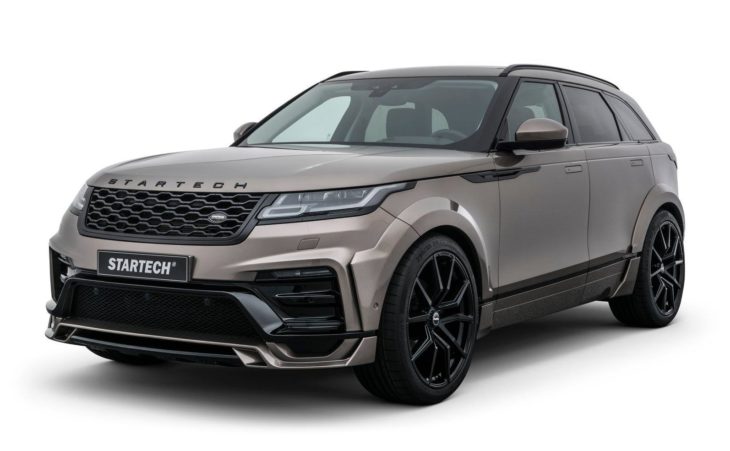 The visual treatment that makes Startech Range Rover Velar wide body such a handsome car begins with a new front apron. It includes a body-color chin spoiler, lip and new aggressive air intakes. On the sides we have the fender extensions and a pair of dynamic skirts. And around the back there is a diffuser insert plus a new STARTECH light cluster. We would very much like to see this car in a bunch of livelier colors. No word yet on any performance upgrades, but who cares really when the thing looks like that?

You can see the Startech Range Rover Velar in the flesh at the upcoming Geneva Motor Show. 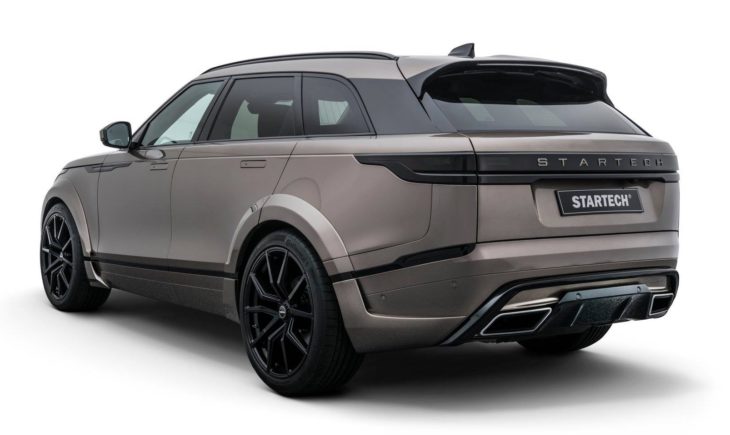 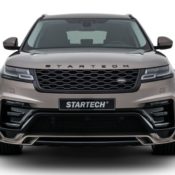 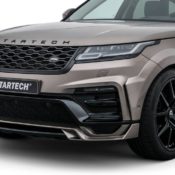 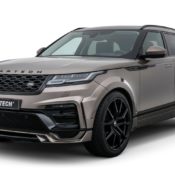 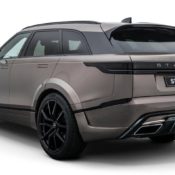 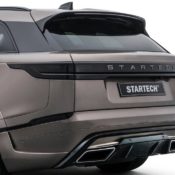 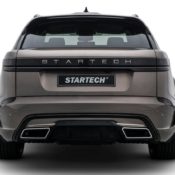