Latest @ MW
Home /BMW X6 is selling like hot cake in the region! 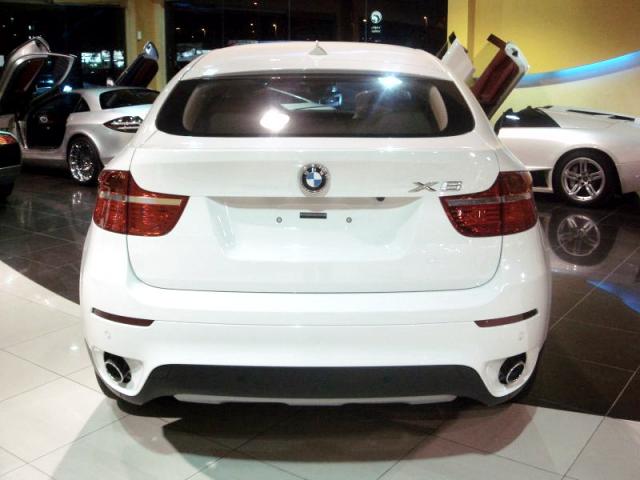 BMW reported that supply of it’s so called Sport Activity Vehicle, X6, in a number of key markets in middle east just can’t keep up with demand ! More than 1200 units have been sold since it’s launch in march 2008, which is already its full year’s production allocation! BMW is confident of even stronger market as a new variant, Xdrive 50i is set to be launched in near future. That will feature a 4.4 litr V8 twin turbo which checks out 407 HP and is good for a o-60 time of 5.4 seconds. X6 has been under some criticism in motoring journals around the world regarding it’s philosophy of being a 4 door coupe off-road, which is paradoxical but nevertheless shows BMW’s guts to breaking habits and head for different styles, but looks like people here is liking it becuz it is different than other cars out there, and to stand out in public is something people really like here!