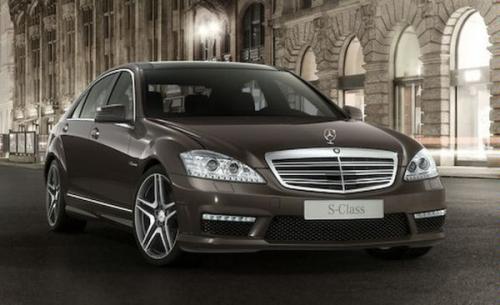 After unveiling of the 2010 Mercedes S-Class W221 facelift, now images of its AMG variants have hit the web. There is the S63 AMG which is a S-class with added power, luxury and style, and then the S65 AMG which is a S63 with more of everything!

Because this is no official, so there is no official info out about the cars. But stylewise, what you can notice through the photos include the slightly revised AMG bumpers which are sleeker in front but chunkier at the back with an imposing diffuser, and you get new side sills too! The rest of ingredients seem to be like the normal S-class, except for wheels of course, which are bigger and sportier here.

But the real story with AMG cars lies beneath the bonnet! and since it’s just a facelift we can assume that the powertrains wouldn’t be much different than the current range. In that case, the S63 would come with a 6.2 liter V8 and refreshed power of 520+ hp. As for the S65 AMG that’d come with it’s famous Bi-turbo V12 which checks out around 620 hp. That said, we have to wait for Mercedes official speech.

For now, take a look at this low-res accidentally-published pictures! 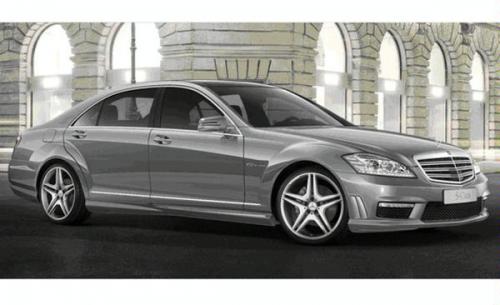 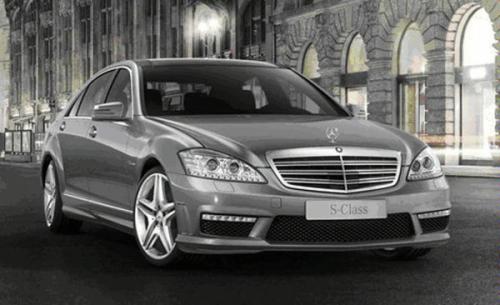 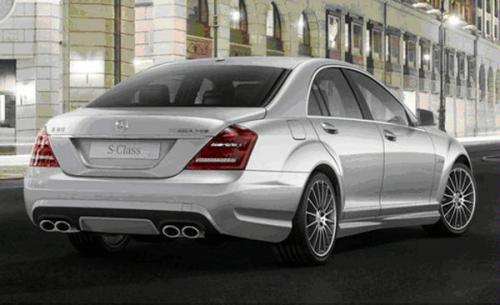 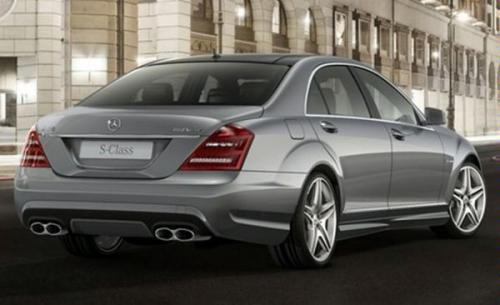 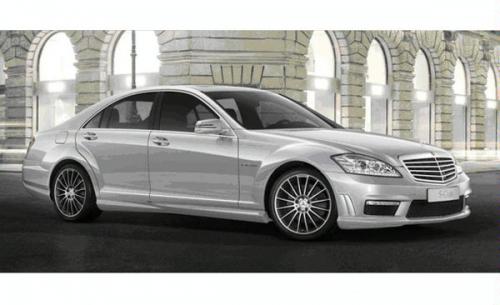 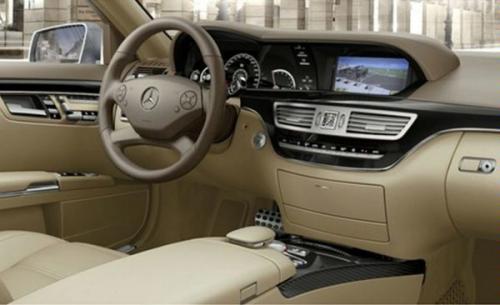 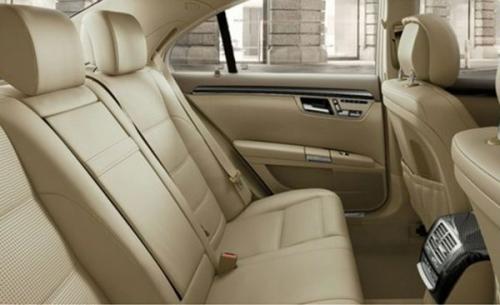 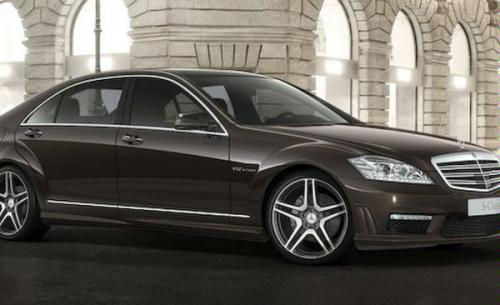 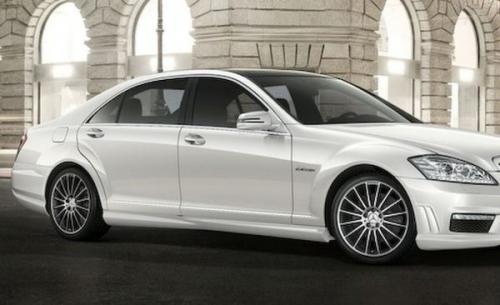