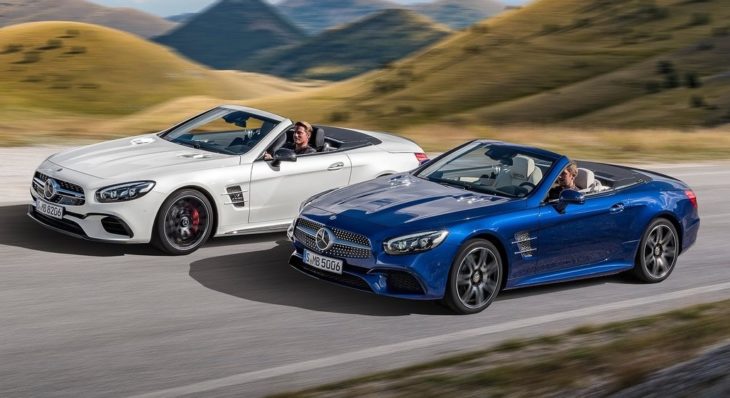 The term has-been is associated with performers who have once been leaders of the industry but are now, for all intents of purposes, forgotten. Sadly, that is the best term these days to describe a car with one of the most legendary badges: the Mercedes SL. You can’t be a car guy and not like the SL. But in recent years this model has been on a constant decline in popularity, to the point that a lot of people are now talking its demise.

Part of the reason why the Mercedes SL has suffered such a downfall is due to the changing trends of the automotive world. The simple fact is, customers just aren’t that interested in big, heavy, expensive roadsters. The main things they seem to crave these days seem to include a high driving position, better infotainment, and stronger residual value. The joys of alfresco motoring in a low and wide drop-top with comfy seats and suspension appear to be a thing of the past. So it is not that far-fetched to call the SL an old-fashioned car.

This is most clear when you look at this car’s interior. The sheer number of buttons and knobs on the dashboard, to say nothing of the tiny size of the main screen, is a telltale sign that this car belongs to the yesteryear. And it doesn’t matter one iota that these buttons are actually more convenient to use than the touch stuff, or that the size of the info display is the least distracting among modern cars. 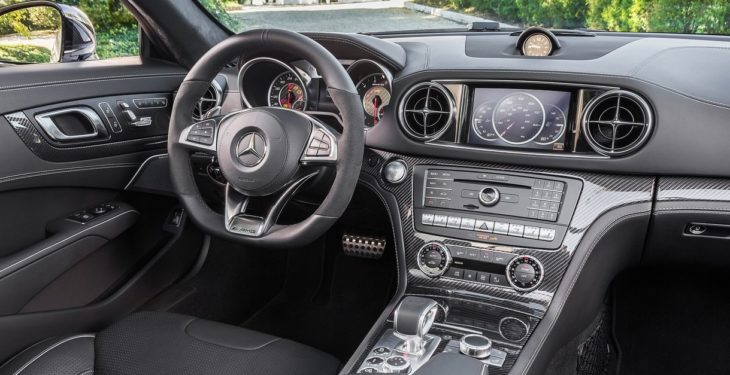 So perhaps that is why the Mercedes SL is widely known these days as an old man’s sports car. They say the old folks prefer the SL precisely because it has big chunky buttons and menus that actually make sense – because the graphics are not blindingly colorful, and because the ride doesn’t break your back. Not that long ago such qualities were counted as brilliant, but not today. These days rough suspensions, hard seats, complicated controls and uncomfortable driving positions are in vogue for young people. Call us crazy, but we reckon there is a degree of S&M to this phenomenon. The old, regular stuff just don’t satisfy the people of the new age.

That said, Mercedes-Benz themselves are also responsible for the miserable state the SL is in sales-wise. This car used to rule its segment over the likes of BMW 6 Series and Jaguar XK. But then Mercedes decided to launch the S-Class Cabrio which trumped the SL with more luxury and two extra seats, and then they went ahead and created the AMG GT and GT Roadster – sports cars compared with which the SL drives like an old barge. It might appear that Mercedes has shot themselves in the foot the way they have formed their new lineup, but really, they don’t care. What they want is sell cars. What do they care if it’s the SL or the AMG GT?

Back to the question, is our beloved Mercedes SL over and done with? Is it going to be consigned to the history books, the same way the new 8 Series killed the BMW 6 Series? Well, all the evidence point to this rather somber fact. Not only that, the same seems to be the case with the SL’s little sister, the SLC (formerly known as the SLK). You probably remember the second generation of that car, a beautiful and – in 55 AMG guise – cool car that even Jeremy Clarkson couldn’t resist buying one. Mercedes replaced that with the massively ugly SLC which is not doing so much better than SL in the market.

So what is one to do if one wants a luxurious, semi-sporty open-top two-seater with a folding hardtop? Unfortunately, one seems to be out of luck. The folding hardtop is going out of fashion. Even the new BMW Z4 has dropped it in favor of a soft top. So the SL’s (and SLC’s) one remaining party piece is not going to help it survive. But don’t despair. Trends are always changing. The SL may get dropped soon, but in a few years, or decades, it could come back stronger than ever – kind of like the grand return of the R230 series in the early 2000s. 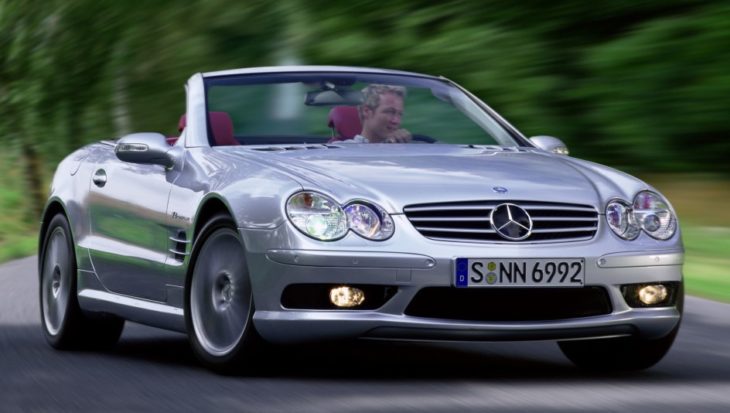