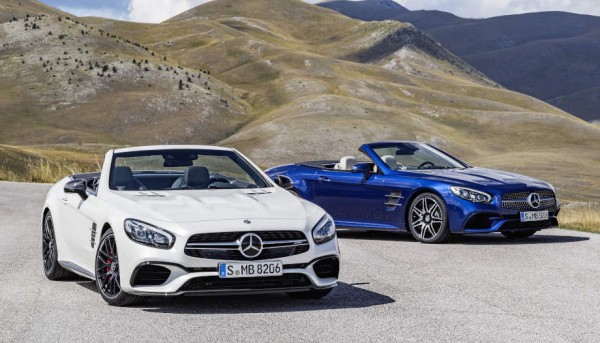 Following a comprehensive preview a few days ago Mercedes-Benz now drops the official pictures and details of the 2017 Mercedes SL as the car makes its official debut at the Los Angeles Auto Show. Design and technology are the biggest highlights of the new SL-Class.

With a Vario Roof hardtop that can be operated up to 40 km/h as its signature feature, the 2017 Mercedes SL gets a proper facelift with all-new headlights and bonnet as well as revised bumpers with sportier air intakes. It is a huge improvement over the outgoing version and combined with the refined new interior improves the overall feel of the car. 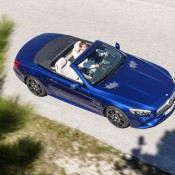 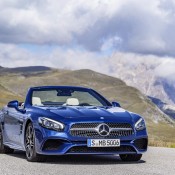 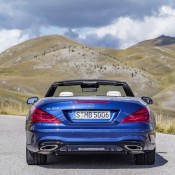 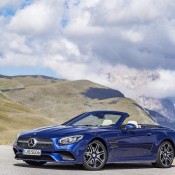 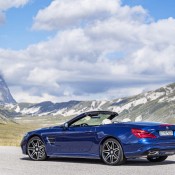 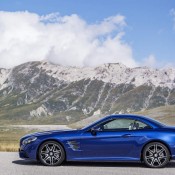 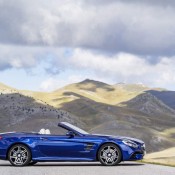 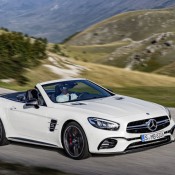 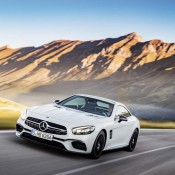 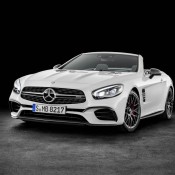 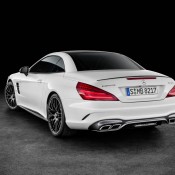 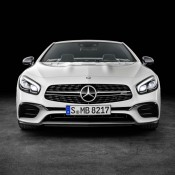 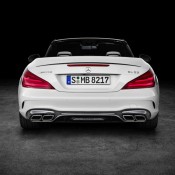 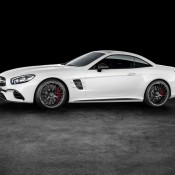 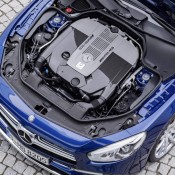 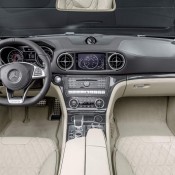 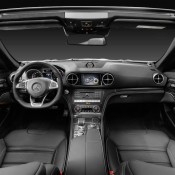 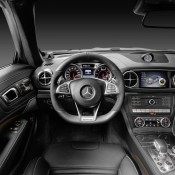