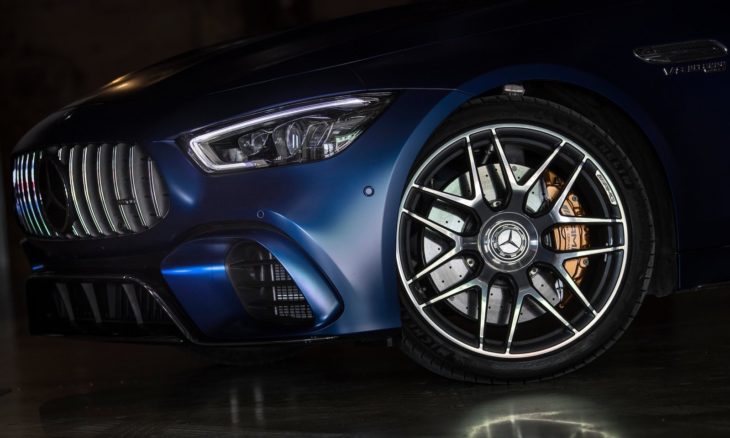 The initial excitement about fully electric cars has died down a bit now, and experts and laymen alike agree that electrifying everything that moves out there is nothing more than a pipe dream (at least for the time being). But that doesn’t mean we cannot benefit from the magic of electric power and the good thing it brings to the table. There is the age-old hybrid solution, these days known as electrifying combustion engines, and it is a superb compromise. Specifically, performance cars benefit greatly from this technology, which has given them a new lease of life.

So there is an ongoing battle between car makers to dominate the burgeoning “Electrified Performance” market, and it appears to us that AMG is going to emerge as the leader of the pack. Any analytical mind will arrive to the same conclusion if they examine what the Affalterbach locals have on offer, and compare it to efforts of the rivals. And the best example of this would be the Mercedes-AMG CLS 53, an electrified performance saloon (or four-door coupe) with amazing performance and really good fuel efficiency, at least relative to the aforementioned performance. The system employed in this car, one of the first applications of this tech in a production model, is truly good at its job and things can only get better from here.

The electrified motor in the CLS 53, or EQ Boost in Mercedes parlance, comprises a 3.0 liter 6-cylinder in-line engine and a 48 V on-board electrical system featuring a starter-alternator. It’s a complicated thing, and they are right in not calling it a hybrid outright. But what it result in is what’s quite possibly the best compromise we can get today vis-a-vis speed and consumption. The system delivers an immensely respectable (for a 6-cylinder) 430 horsepower and 384 pound-feet of torque.That may not sound as impressive as the figures provided by the old V8 in the previous CLS 63, but anyone who has sampled that car, and the first-gen CLS 55 AMG, has to admit not only the electrified 53 doesn’t lack behind in the speed department, it sounds and feels just as exciting as those two gas guzzlers with their huge engines. 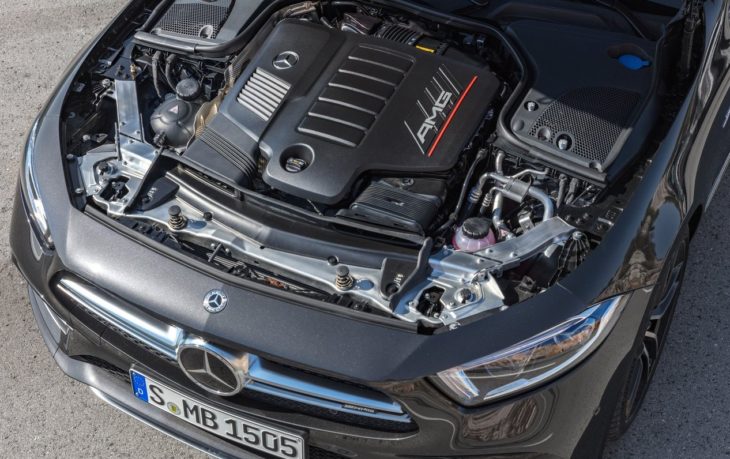 AMG believes in their 53 series, and rightly so, to the extent that they have ditched the 63 version from many model lineups, reserving it only for the high-end models. This brings us to why we reckon these Germans are going to sit at the top of the charts as regards electrified performance cars. In about two years AMG will release a new electrified version of the AMG GT four-door super saloon with a similar system to what we have in the 53 models, only fatter and more exciting. That car will kick off a new initiative in which all AMG models that come afterwards will be electrified in one way or another.Compare this plan, whichever way you want, to what the rivals have come up with. Namely, consider Porsche’s e-Hybrid models.

The upcoming electrified AMG GT Four-door will go head to head with the Porsche Panamera Turbo S e-Hybrid, which as you know packs a weapons-grade V8 with an electric motor for a total of 680 horsepower. That’s impressive, but the word on the street is, AMG’s top electrified dog will have more than 800 horsepower. If you have so much as laid eyes on the Panamera in the flesh you know that is a huge and heavy barge of a car. Whatever AMG puts in the GT, that car will be lighter than the Porsche. As for the looks, well, the Panamera loses any beauty contest by default, as it has done since day one. So in terms of power, performance, styling and luxury, the AMG has the main rival beat already. 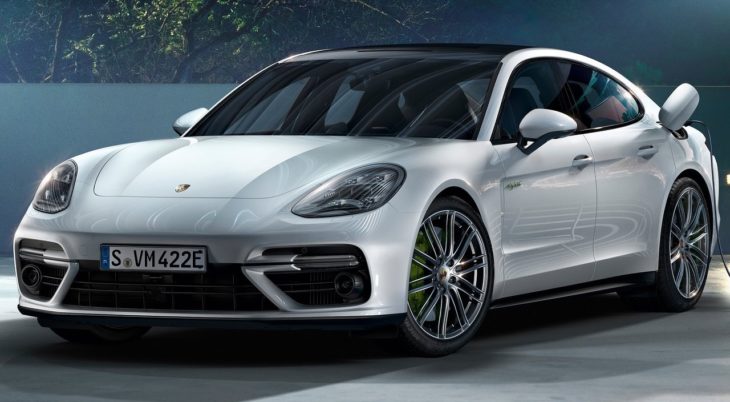 That means Porsche will have to spend a lot of time and money upgrading the still fresh e-Hybrid Panamera, which won’t be easy given what they are putting into the Taycan all-electric sedan. AMG does not have an all-electric plan, probably because they know it is not yet time to have one. It may well come to pass that Porsche find they’ve been barking on the wrong tree, constantly trying to iron out the niggles of the Taycan EV, while AMG runs away with the electrified market.