Latest @ MW
Home /On the Future of Electric Cars – Far From a Sure Thing? 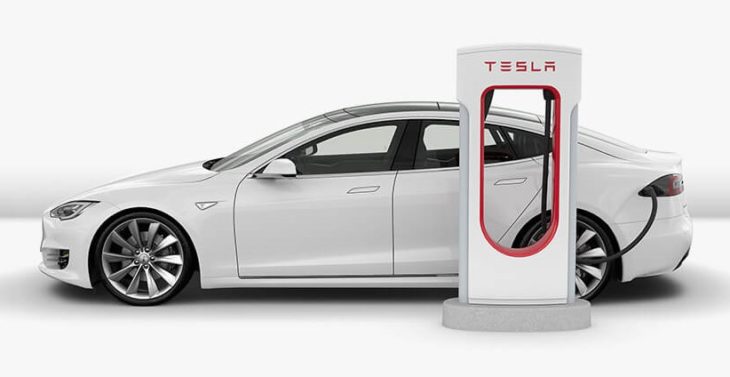 The way car makers all over the world are scrambling these days to step up their electric game, you would think gas engines are on their last legs and customers are shunning them like a disease. But people who are actually crunching the numbers and looking at the whole phenomenon in a scientific way beg to differ. They say plug-in electric cars might not be the future of transportation like we are led to believe.

There are a number of factors affecting the long-term situation with electric cars, and unlike the traditional market elements, the adoption by customers is not the most important one. The biggest hurdle against electric cars going truly mainstream, at the moment at least, is technology. It is not exactly a secret that the current battery technology sucks. The best of them are out of juice after 100 miles or so, and they take long, arduous hours to charge up. So save a groundbreaking technological breakthrough, the outlook is pretty bleak for PEVs in terms of convenience. It kind of goes against the whole promise of a personal car which is freedom of movement. 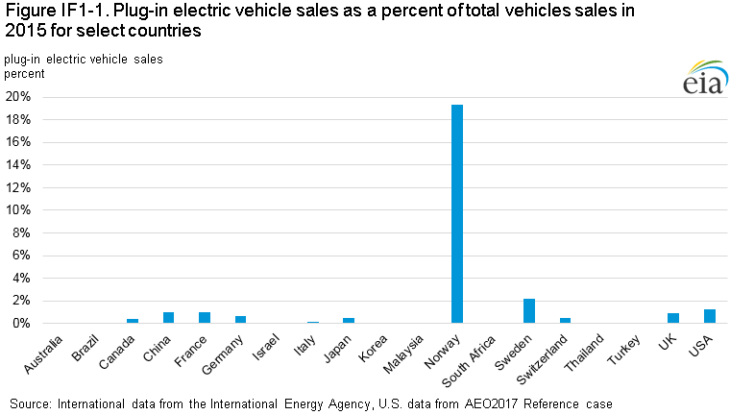 Another important factor is government policies. This has to do with the incentives governments are willing to give EV customers in order to expand their use. So they offer rebates at the time of purchase, tax exemptions, toll waivers, free parking, and exemptions from ferry fees. Or they allow electric cars to have the advantage of using high-occupancy vehicle or bus lanes. Now these could work, but the problem with policies is that they change with the administrations. In fact, several countries have started to remove or phase out existing policies that encourage the purchase of PEVs, because the slow rate of progress in technology and enormous costs have shaken their faith in them. And as the incentives thin out, down goes the sales of PEVs. 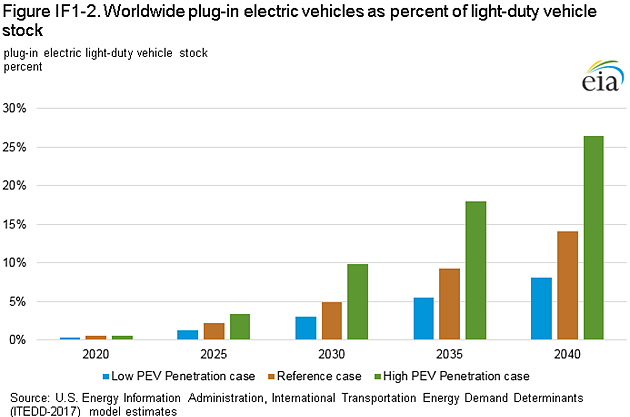 As for the role of customer demand for plug-in electric cars, while ephemeral trends may cause a temporary surge in the sales of EVs, the trajectory at the moment is not an upward one. This has to do with the convenience issues of EVs, purchase prices and operational costs between plug-in and gasoline-fueled vehicles. In essence, when you strip away the surface glitz of running an electric vehicle, you often find you have to pay a lot more so that you can get a lot less. Even the most environmentally conscious person has a limit for how much trouble he or she is willing to go through, how much money they are willing to part with, so that they might reduce their carbon footprint by a tiny bit. Of course, the situation can get better as technology improves and cost come down. But as already said, this train is not moving fast enough.

The question of infrastructure is one that is often overlooked, but it is one that could render the other issues moot. For the electric car to become a global phenomenon it needs, first and foremost, universal access to electricity. That in itself is a huge problem, seeing as huge chunks of the population in countries like India do not have that. But even in more-developed countries, access to charging stations still places limits on PEV adoption. Now, one would argue that governments should invest in expansion of charging stations and other solutions such as battery-swapping stations where you can drop your empty pack and get a fully charged one. But one also wonders if this money and effort would not be better spent on the development of hydrogen infrastructure for fuel-cell vehicle which, thanks to their already mature technology, have none of the practical issues of the plug-in EVs.

In spite of all that is wrong with the EV phenomenon on the whole, it is not likely that the industry or the administrative bodies would give up on it for the simple reason that there doesn’t seem to a viable alternative. Granted, fuel-cell seems like a good idea. But it will always be a toss-up between the two technologies given the amount of work needed to make them work in the real world.