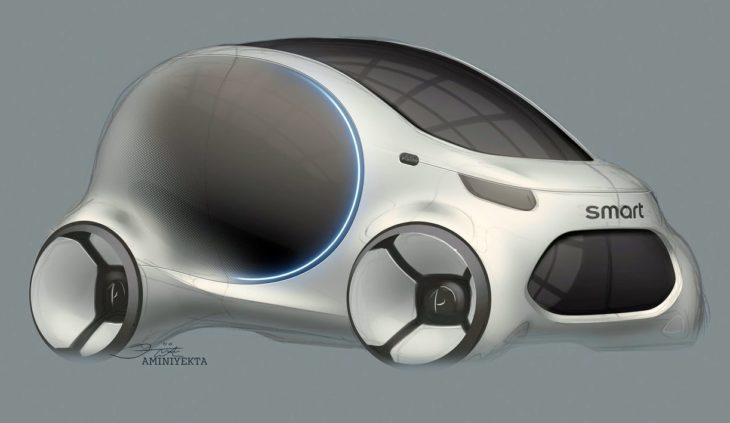 It must be pretty clear now to everybody who, only a few years ago, dismissed the idea of electric cars going mainstream that that’s where we’re headed. This, and the whole autonomous craze which has come with it, is changing our motoring habits. We’re already adapting new measures in this electric age to cope with the advantages and shortcomings of the new technologies. But how will this monumental change affect the looks of our cars?

Your first thought might be that it won’t – that car design has nothing to do with how the machine works. But if you think a little deeper about it and look at the history of automobile, you realize that design is usually the first thing that changes every time a grand new technology shakes things up in the car world. Just as the advancements we made in aerodynamics changed the looks of our cars, so will autonomy and electrification have a huge impact on it. And the interesting thing is, only a small part of this shift has to do with technical reasons. Most of it is character. The new self-driving EVs need their own identity.

Things didn’t start very promising, design-wise, with green cars. Those of you old enough to remember the very first generations of Toyota Prius will concur that we have come a long way since then. Only a few years ago it was as though car makers had a secret pact that their green cars must look absolutely awful. Perhaps their line of thinking was that people who buy green cars do not care about style and all that, so why should they bother making them pretty? Instead they put the money and effort in technological developments.

But those very technological developments brought about the new age of electric cars. Now that EVs are “cool” and desirable and everybody wants one, it is important how they look. Now, the latest battery and fuel cell EVs that have been announced seem to be moving toward a more conventional design. They want to look virtually identical to the regular fossil fuel models the public is used to. But we don’t think that is going to last. All it takes is for a manufacturer to come up with a unique and special design that sets their product aside, and the other will adapt those trends in a second. 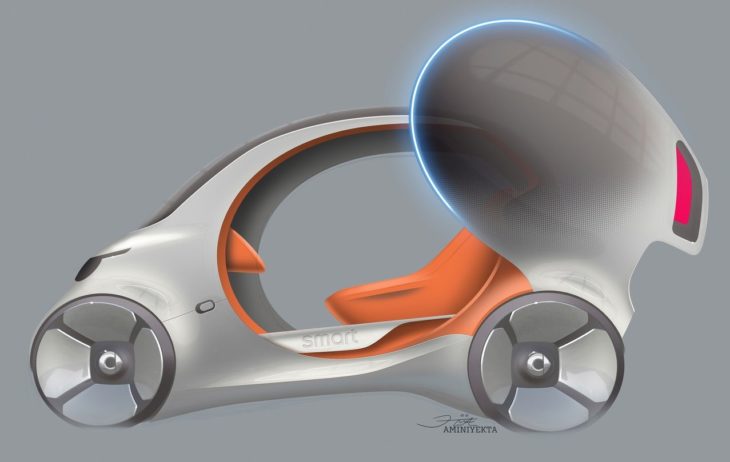 Psychology has always played an important part in car design. Each class of cars, depending on its intended role, has to awaken a certain feeling in you.That is why supercars are all mean and aggressive, GT cars all nice and curvy, and family sedans rather bland and box-like. It is not something that you actively notice. The design of a car affects you on a sub-conscious level, sometime making you walk past a perfectly reasonable model in the showroom to buy the less sensible but somehow more enticing alternative. That is why we reckon it is going to be tricky for designers to come up with trends that would satisfy the green car criteria, i.e. a design that is immediately recognizable as “green”, and give you the fizz at the same time.

Of course, segment-specific design solves some of the issues in the sense that it gives some general guidelines to the designers. Just like the old cars, a supercar has different design elements than a SUV. But the problem of adding that green factor, that extra ingredient you need to mark the modern product aside, that could prove hard to find. All of this means that in all likely hood small changes are not going to cut it. Chances are over the next few years we are going to witness a radical change in car design, especially with the emergence of level 5 autonomous vehicle which will rewrite the entire rule book. One cannot help wondering what future restomoding will be like!