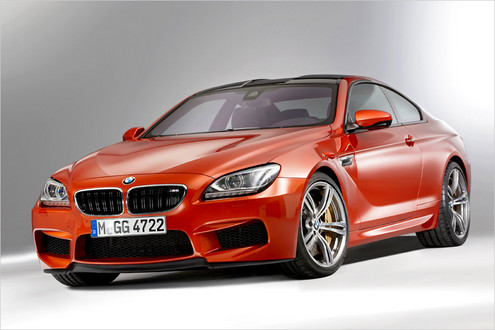 BMW decided to reveal the new M6 coupe and cabrio over the weekend, so it’d have all the media’s attention to itself.

Set for debut at the 2012 Geneva Motor Show, the new 2013 BMW M6 is such a stunner. Based on the current 6 Series, which is one of the best looking coupes in the market, the M6 gets the usual M treatment of added power and style, but you have to say, it is the most tastefully done M car possibly ever.

It is a very perfect car and really hard to fault. The new M6 makes Mercedes job harder with the new SL63 AMG. It has to be something unbelievably good to match this M6, and even if it is, we’re not sure it’ll look just as good as the Bimmer. 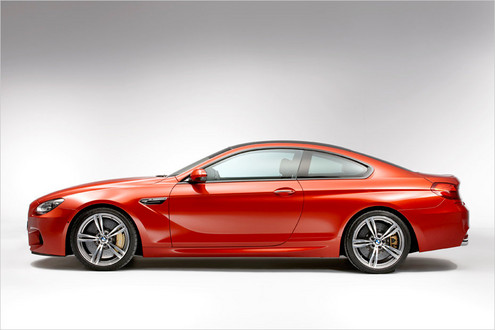 In both coupe and convertible form, the new M6 boasts a magnificent design which is the result of some subtle, yet effective, changes over the normal models.

The design manages to be elegant and sporty, and that’s a hard trick to pull. 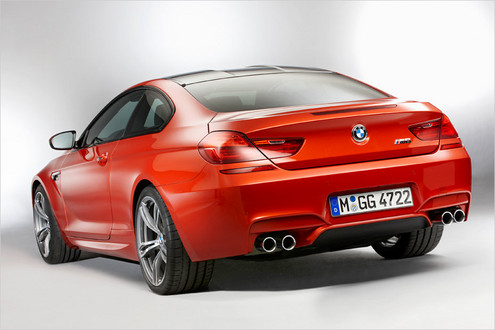 We also love what they’ve done to the interior. It is still very BMWish with lots of button and a rather unfathomable iDrive system, but the new steering wheel that harks back to the old Bimmers, and the carbon fiber package, make it such a nice place to be in. 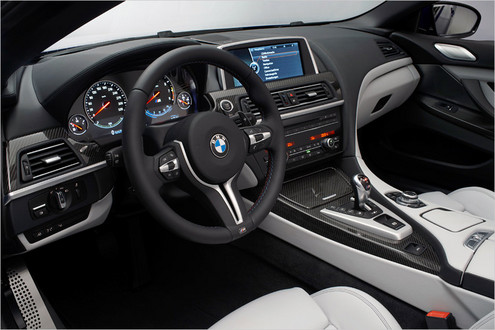 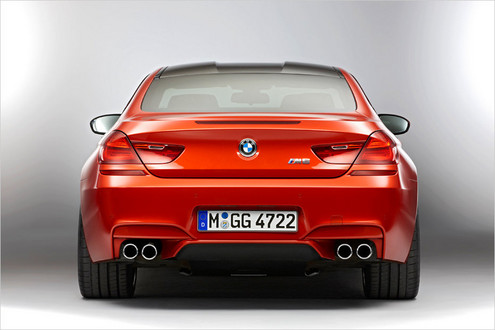 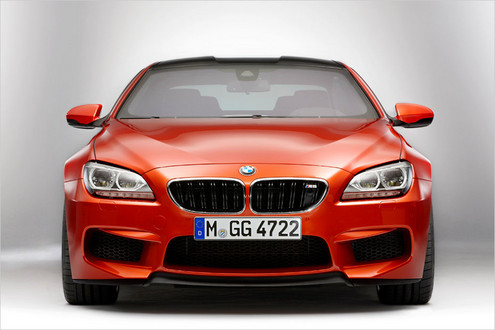 I know they sound like a bunch of meaningless acronyms to most of you, but if you’ve ever driven an M car with those system, you’d know they make a huge difference in the feel and performance of the car. 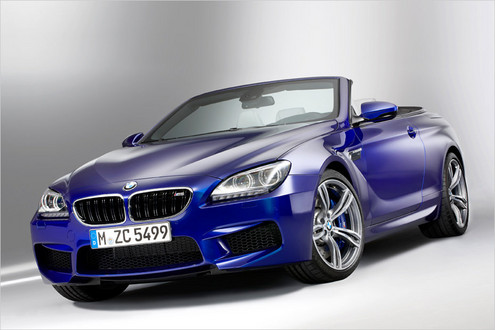 With all the attention paid to the new M6’s performance and technicality, you might imagine BMW has skimped on luxury and comfort. Not so. The car comes with every luxury amenities the standard 6-series is blessed with, and then some. 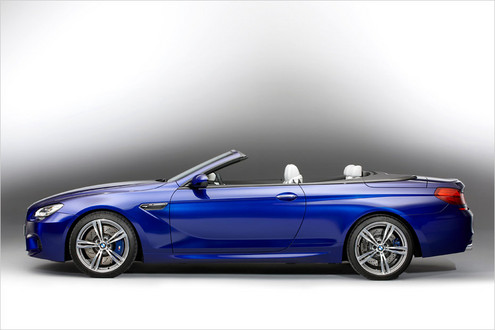 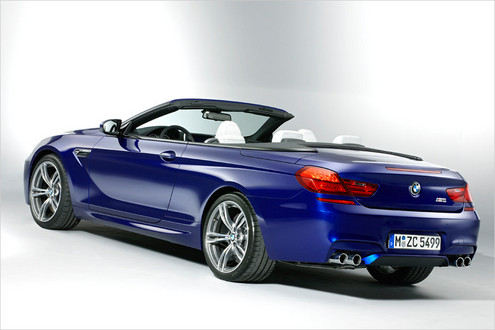 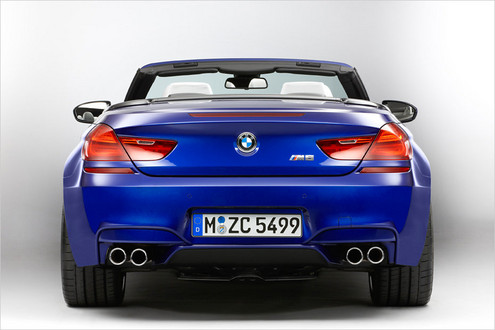 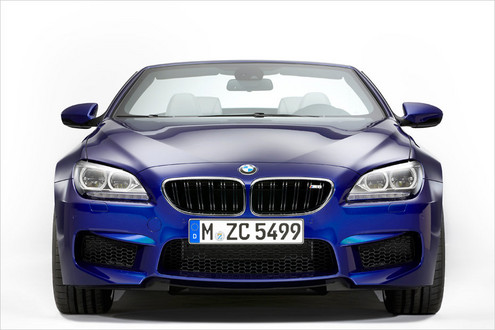 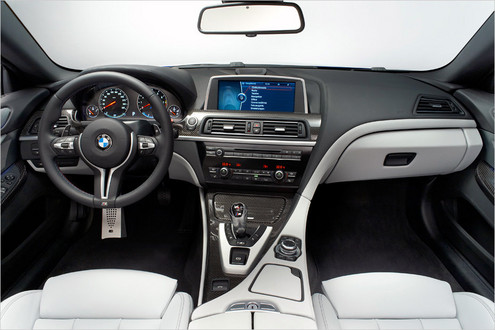 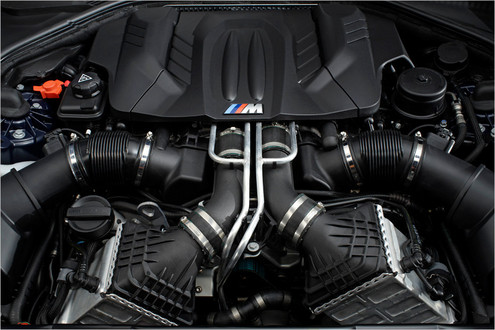