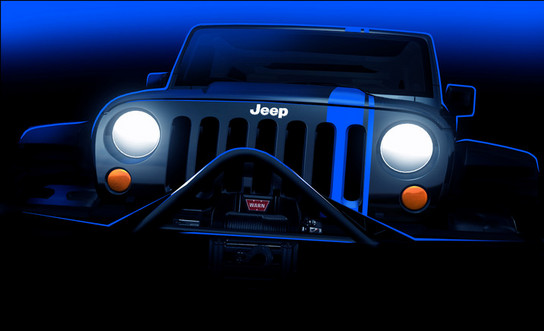 The annual Moab Easter Jeep Safari is upon us once again, and traditionally Jeep has a couple of new concept car to show at the event. This year they’ve teamed up with Mopar, Chrysler’s parts and accessories arm, to present six new vehicles. Three of them are shown here in these drawings, including The Jeep Mighty FC concept, Jeep J-12 concept and the Jeep Wrangler Apache. 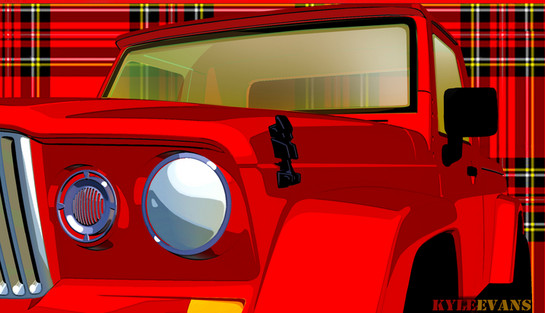 The most interesting item in this bunch is the Mighty FC Jeep, shown below, which appears to be heavily inspired by Mercedes Unimog. It seems Jeep has asked its designers to let the kid inside them come up with these concepts, and they’re just fantastic. That juicy red one you see above is a modern take on the old Grand Wagoneer based on the Wrangler. The most ordinary concept is the one at the top, called the Apache, which looks like an accessorized Jeep Wrangler. 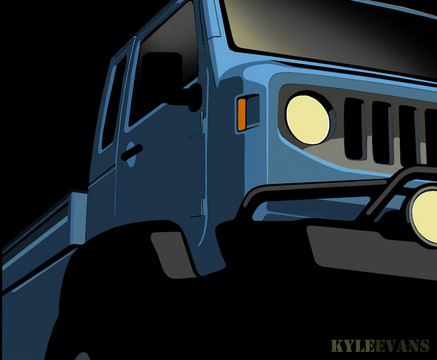