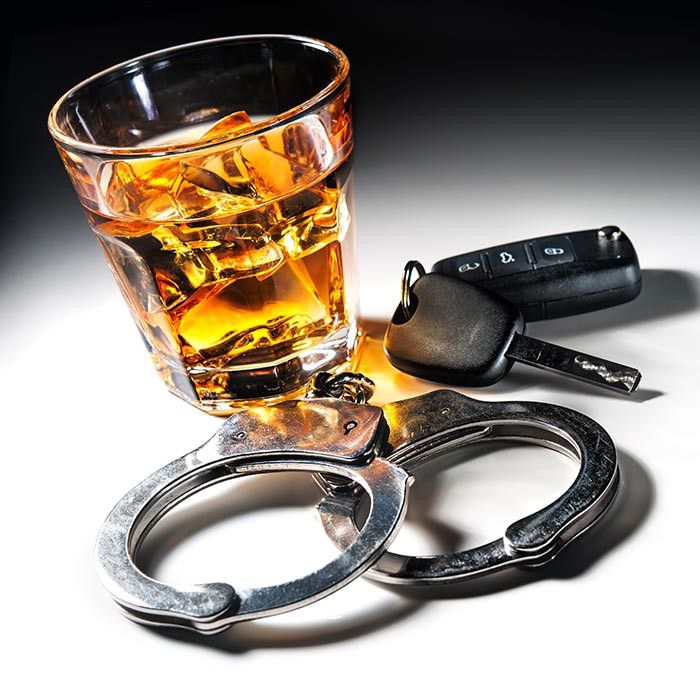 According to a dui attorney, certain factors may impact a DUI and the penalties following an arrest. Understanding what they are can help navigate a case and avoid more severe penalties in the event of a DUI arrest or conviction. Since DUI is considered a criminal offense in most states, it’s recommended to hire criminal defense attorney if you get arrested drunk driving.

In any DUI incident or drunk driving accident, the driver’s blood alcohol content (BAC) level will have a direct impact on the severity of the penalties resulting from it. In the U.S., the legal BAC limit for drivers is 0.08%. If a driver’s BAC is at or above this level at the time of an arrest, the consequences will be more severe.

When speaking to a dui attorney they’ll tell you that even if a driver isn’t legally drunk based on their BAC level, driving under the influence of marijuana or other drugs could entail similar measurements that gauge the severity of subsequent penalties. Drivers should also keep in mind that driving with a BAC of any level could lead to impaired driving and increase the risk of an accident, making it best to avoid driving with any amount of alcohol or another substance in their system.

The Vehicle Involved in the Accident

Although the legal BAC limit for most motorists is 0.08%, it’s even lower for commercial drivers. For example, if the driver of a commercial truck is found to have a BAC of as low as 0.04%, they could still see their driver’s license suspended or revoked just as they would at 0.08% or higher.

Generally, there is a zero-tolerance policy for commercial drivers regarding intoxication, which is why it’s necessary to avoid drinking any amount of alcohol and driving on the job.

Drivers who are under the age of 21 are legally unable to consume any level of alcohol. As such, a BAC of any level below, at, or above 0.08% will result in a DUI arrest and potential conviction. Contacting a reputable bail bonds provider may be necessary afterwards. You may consult your attorney on which bail bonds agency to get in touch with.

If a driver has a history of prior DUI offenses or other infractions pertaining to traffic crime, they may face more severe repercussions than those with a completely clean record. For instance, a person with multiple DUIs could lose their driving privileges for more than a decade or even permanently. That’s why it’s a huge game-changer to have a highly-esteemed dwi attorney that one can rely on.

Injuries Resulting from an Accident

If people are injured in a crash that involves a driver operating a vehicle under the influence, that driver will face more serious charges.

Each of these factors could dramatically affect a DUI case. Keeping these in mind can help drivers determine the nature of their case if they are ever arrested and charged with a DUI offense. Of course, they can also hire an experienced OVI Lawyer to work on their defense strategy.