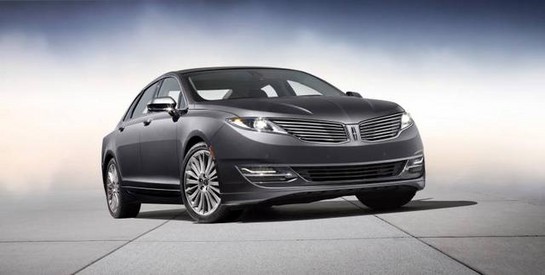 At the 2012 New York Auto Show Lincoln took the wraps off the production version of the new MKZ, a car first shown as a concept back in Detroit in January. Lincoln say this elegant simplicity is the new path they’ve taken for the design of their cars. The car does indeed looks good, especially around at the back. It’s just that front grille we can’t come to terms with. 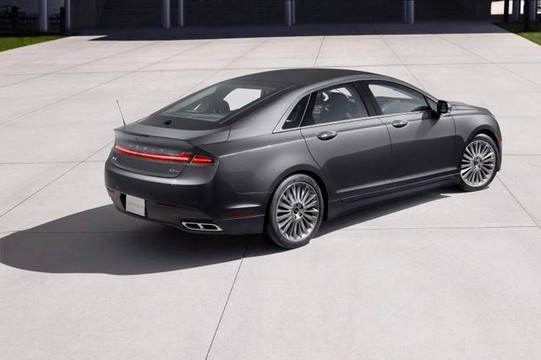 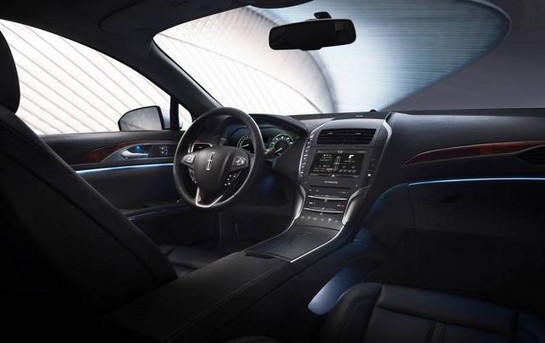