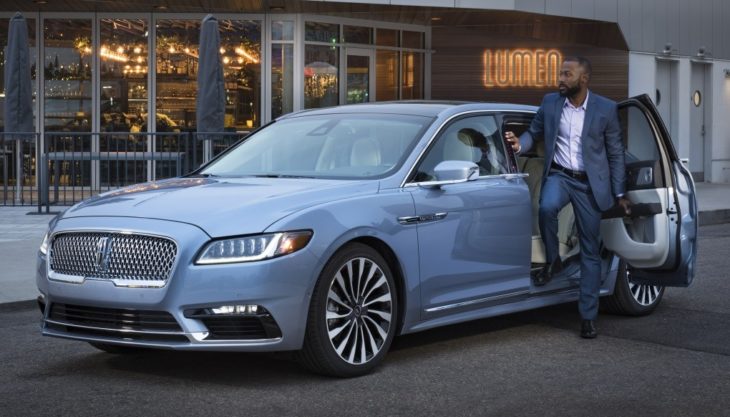 One of the biggest criticisms everyone had about the new Lincoln Continental, when it was first revealed, was that it shares nothing with the original but the name. The original Continental was a superb barge of a sedan with suicide doors and gangster looks. The new one has none of that. But now they have decided to bring some of the magic back by giving the new boy a feature of the old daddy.

Yes, that feature is indeed the suicide doors. They call it the Lincoln Continental Coach Door now, and it’s a limited edition of just 80 units celebrating the 80th anniversary of the car. Is that enough of an homage to the iconic 60s car? Probably not. But at least it makes the modern Continental a little less boring. What’s more, if you are in market for a car with suicide doors, you are pretty much limited to either this or a Rolls-Royce. And the Lincoln is a heck of a lot cheaper.

Being a celebratory special edition, the 2019 Lincoln Continental Coach Door is fully loaded and boasts very high specs. The center opening doors reveal a tailored interior and a special plaque denoting the number of the special model. And yes, the doors are electric, because otherwise they would be inconvenient. Some of the highlights of the car include Perfect Position seats that adjust 30 ways, Active Noise Control, Revel Ultima Audio, and Lincoln Black Label themes which allows for customization with some pretty cool materials, colors, and features. 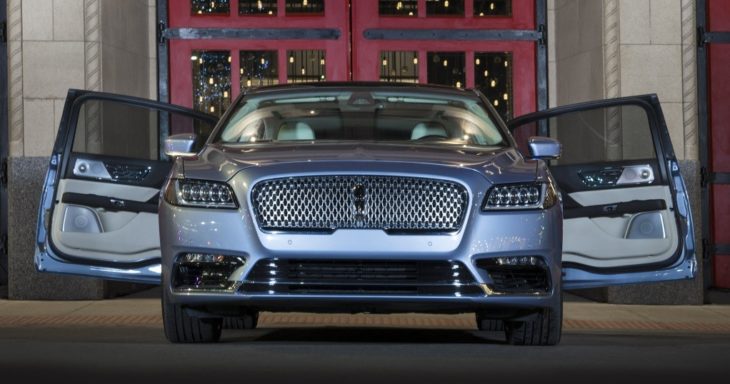 As for the engine, the coach door Continental gets a beefy 3.0-liter twin-turbocharged V6 engine. This smooth unit churns out 400 horsepower and 400 lb.-ft. of torque and offers three driving modes of Normal, Sport and Comfort. Obviously, a car with suicide doors should never have a sport mode, but it’s there in case your chauffeur wants to entertain himself doing donuts while you are in a meeting. 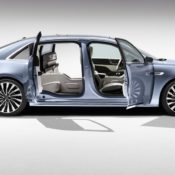 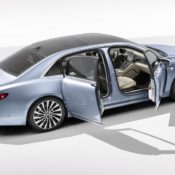 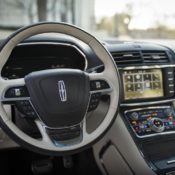 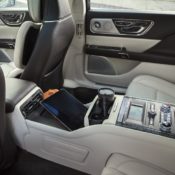 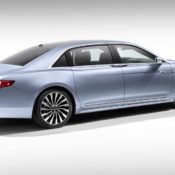 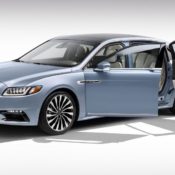 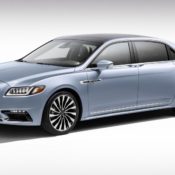 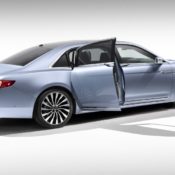 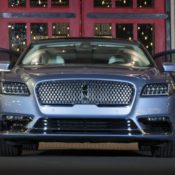 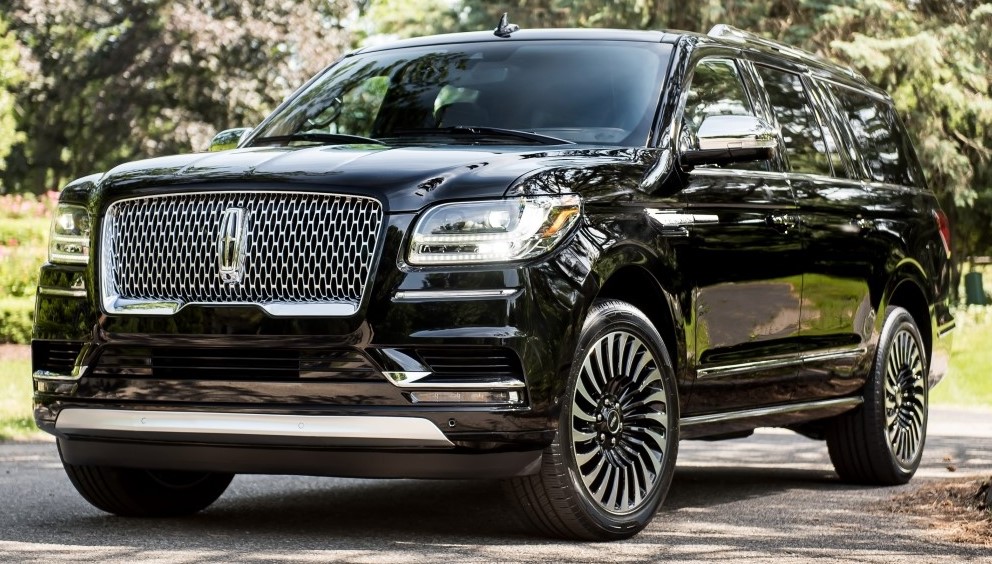