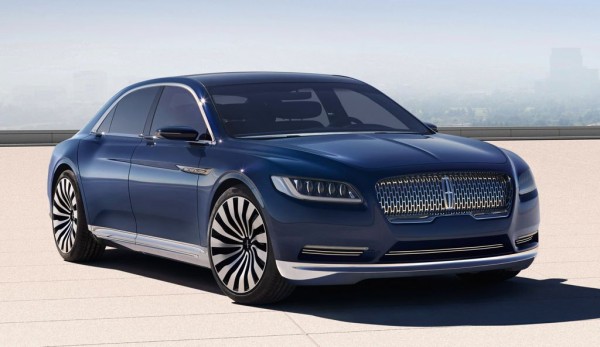 At this year’s New York International Auto Show Lincoln will have another crack at the luxury segment by unveiling a new Continental concept car. Harking back to the wonderful original Lincoln Continental, which is one of the stars of the soon to be released Entourage movie, the concept previews a modern, upmarket sedan.

Whether or not the new Lincoln Continental is destined for production remains to be seen, but the concept sure looks pretty intriguing. It is a large and imposing figure with square jaws and broad shoulders. Ask anyone, these features are considered ‘sexy’. What we love most about the new Lincoln concept is the fact that they have finally got rid of that stupid traditional Lincoln look with small taillights and huge grille. Everything in this car is where it’s supposed to be, and proportionately right.

2015 Lincoln Continental Concept gets its fair share of technology features as well. The sunroof, for example, is made from SPD SmartGlass tinted glass which can be used to heat up or cool down the cabin using only the clean energy of the sun. It also has LED matrix lights, E-latch door handles that disappear into the body creating a smooth surface on the doors, Revel Ultima sound system, and 30-way adjustable seats, as well as leather travel cases and a champagne chiller.

Powering the Lincoln Continental Concept is Ford’s highly acclaimed V6 3.0-liter EcoBoost engine, tuned by Lincoln for use in their high-end luxury saloon. It sends its power to the rear 21-inch wheels. The car also gets Pre-collision Assist with Pedestrian Protection and MyLincoln Touch screen. We would love to see this thing in production soon. This is the first modern Lincoln we really desire. 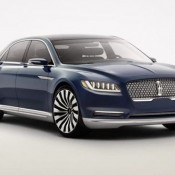 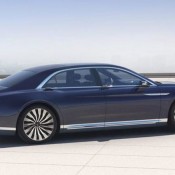 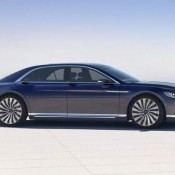 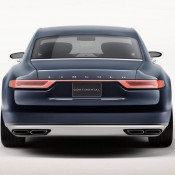 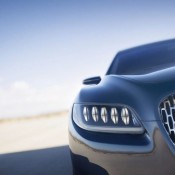 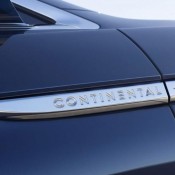 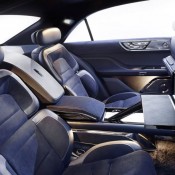 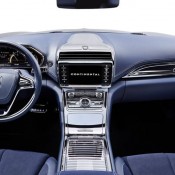 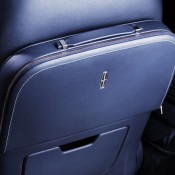