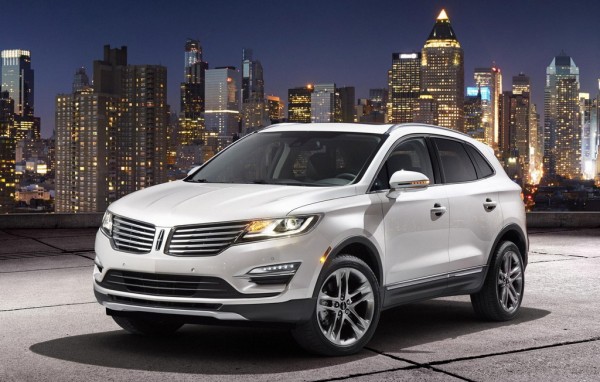 Lincoln released the first pictures and details of the new 2015 MKC crossover. This is part of a four-car group that is supposed to “reinvent” the brand and gives it another fighting chance. They say it is absolutely fresh and new from the ground up, but styling-wise at least, it doesn’t really look that way.

The 2015 Lincoln MKC features the same signature design cues that are used on every Lincoln in the past decade. Normally, when a car maker wants to reinvent itself – because the old ways clearly are not working out – they start with the face and come up with a whole new look. The MKC, though, is staying with the old rubbish design.

All-wheel-drive is optional and includes Continuously Controlled Damping that allows you to switch between comfort, normal and sport driving modes. 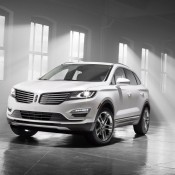 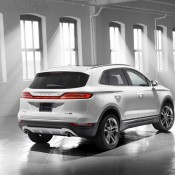 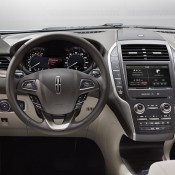 Despite its traditional appearances, the new Lincoln MKC is packed with up to date features such as voice activation, blind spot monitoring system, a greeting system that illuminates the mats for you, always-on built-in connectivity system that integrates your smartphone, and lots and lots of luxury amenities.

Despite the amount of kit you receive with the MKC, we’re not sure it is going to be the savior of Lincoln. If they want to reinvent the brand they might as well go all the way and change everything. And first of all that creepy front-end look!