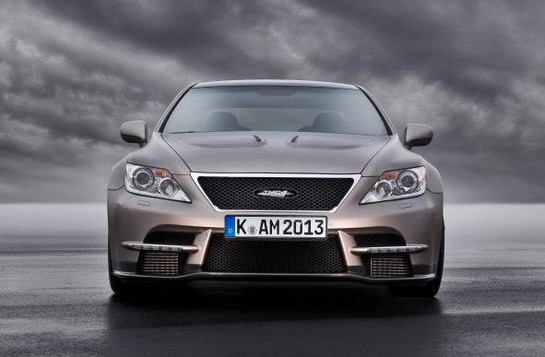 Toyota Motor GmbH (TMG) dropped the first official pictures and details of their long awaited TMG Sports 650 concept. It is based on the old Lexus LS, so it’s not exactly a looker, even though it sports a massive body kit. But it’s got a lot of substance in form of 650 horsepower.

They have fitted the old LS with a bespoke front splitter, sports grille, vented bonnet, widened arches, massive side skirts, a rear spoiler, and a fairly ugly rear diffuser with four tailpipes. It looks like a bit of a mess to be honest, but like we said, looks only tell half the story.

TMG 650 goes on display at the Essen Motor Show as a technical exercise. It is based on a car that’s gone out of production, so they will never make it. 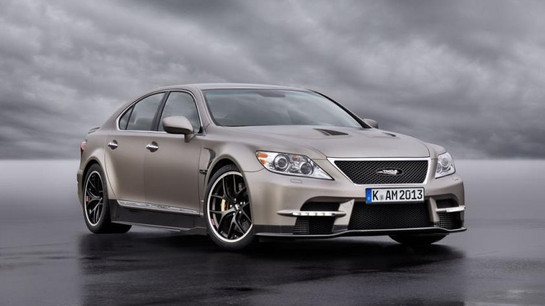 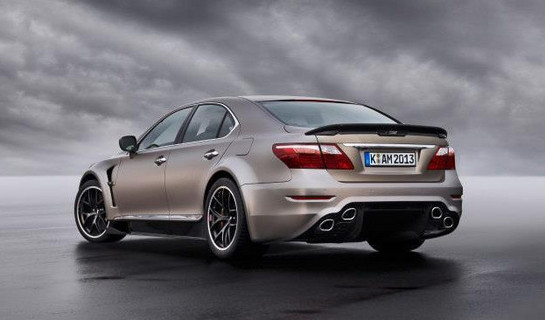 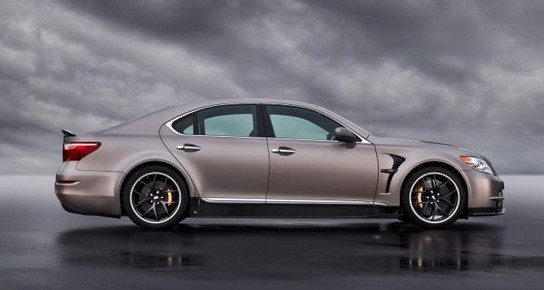 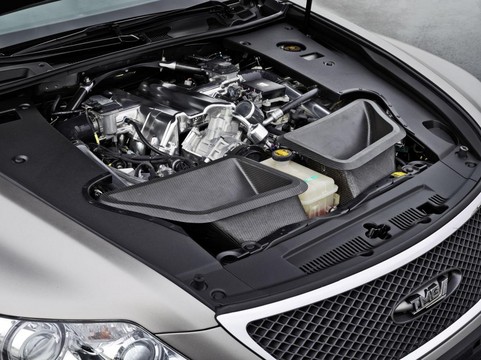