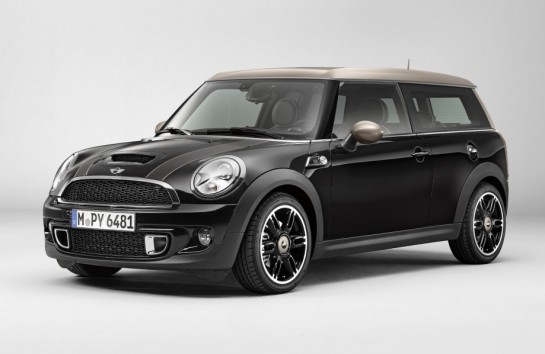 MINI Clubman is getting harder and harder to understand. They just unveiled the Clubman Bond Street, named after a prestigious shopping destination in London,  featuring exclusive and stylish appointments inside and out.

Set for debut at the 2013 Geneva Motor Show, the Clubman Bond Street is apparently aimed at young and fashion-aware delivery men who are in the business of moving small objects. I’m sorry, but it just doesn’t make sense this car. 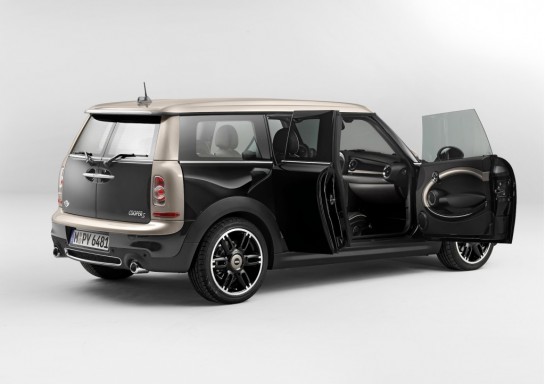 As with all special edition MINIs, this one too benefits from a long list of standard equipment, including climate control, an onboard computer, the Sport Button, a rain sensor with automatic headlamp activation, a leather steering wheel with multifunction buttons and cruise control, and height adjustment for the front passenger seat. 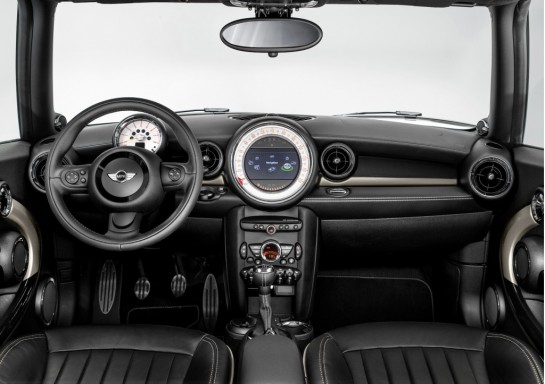 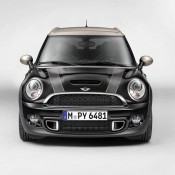 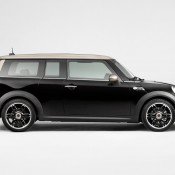 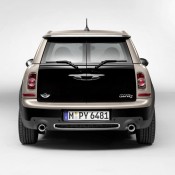 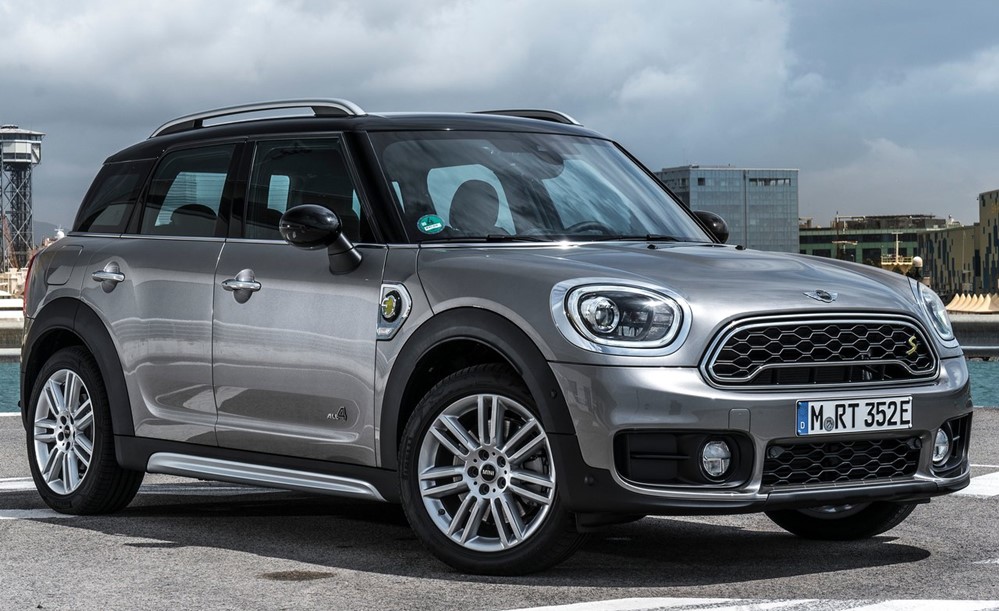