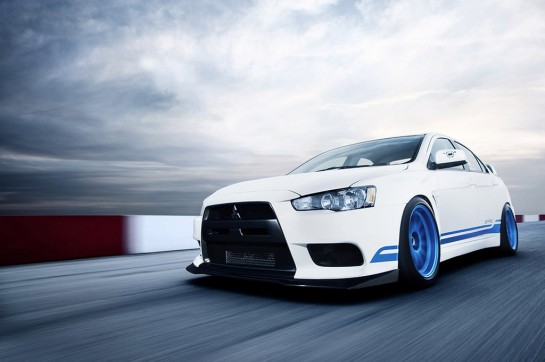 We had almost forgot about the Mitsubishi Evo because it’s been a while since it last was in the news. Now it’s back with a new special edition called the X 311RS, but it’s not from Mitsubishi themselves. The X311RS is developed by a racing driver called Ryan Gates over a period of three years.

It is not a ridiculously powerful tuner nonsense, though. What the 311RS offers is what Mitsu would come up with if they wanted to launch the ultimate Evo X. The engine gets high performance intakes and exhausts, and the intercooler is upgraded. The result is a pretty modest 353 horsepower and nearly 359 pound-feet of torque. 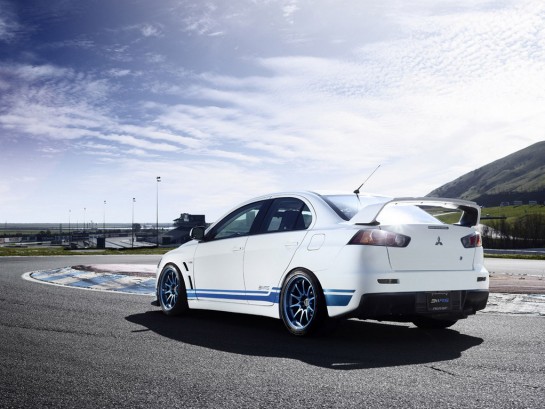 This car uses JRZ suspension, Girodisc breaks and 18-inch Rays wheels finished in blue to match the graphics painted on the car. It also gets a few subtle aerodynamic tweaks such as a front air splitter, but that’s about it for the exterior.

Gates will make up to 11 units of this model, each priced at around $50K. Evo fans are going to like this.