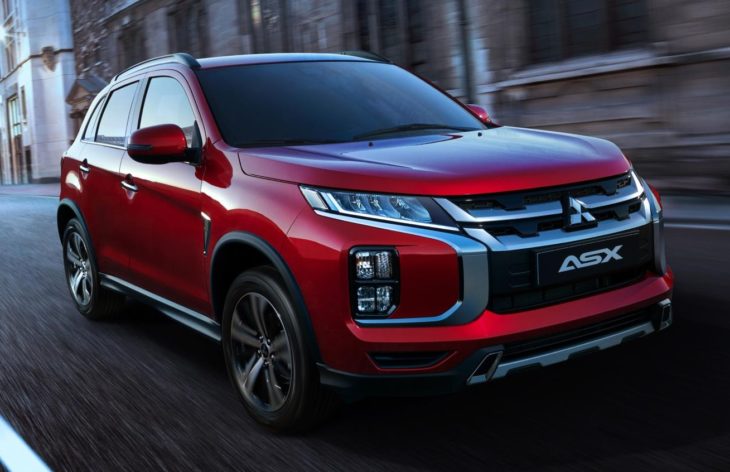 We’re not going to lie. There have been a fair few occasions where we have lamented, in somewhat harsh terms, Mitsubishi’s tendency to come up fantastic SUV and crossover concepts which never see the light of day. Well, it seems they have been taking notice. No, they have not put into production one of those awesome concepts. But they have just revealed the new 2020 ASX and it amounts to the same thing.

Now, if you are not familiar with the Mitsubishi ASX, this car does not seem particularly interesting to you. Sure, it looks handsome and all, but what’s so special about it? But those who have seen the previous versions of the car will be amazed at how much nicer the 2020 ASX is. And we have those concepts, those unsung heroes, to thank for it. Bear in mind the ASX is an affordable, mid-range crossover. That makes the new design all the more impressive. Granted, there is a lot of Pajero in there, but so what? It’s like saying there is a lot of David Beckham in Brooklyn. That’s a good thing!

Mitsubishi’s concept crossover saga dates back to the beginning of this decade. For years we watched them announce a new concept for every major motor show, and then kept watching as that sweet concept went nowhere. We didn’t see any reference to it in the production models they released. Now they seem to be making up for all those lost opportunities in the 2020 ASX. This car inherits features from a number of concept models. The chrome garnish under the lights, the new grille which is Mitsu’s corporate look these days, the vertical fog lamps, and the underbody protection parts. We have seen them before on the XR, the GT, and the E-Evolution models. 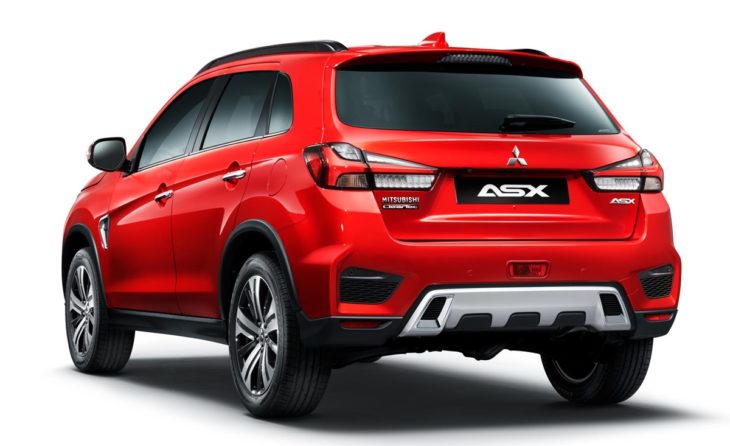 With its handsome new looks, the 2020 Mitsubishi ASX stands a good chance of taking the crossover market by storm. For European markets, ASX is powered by a 2.0L MIVEC 16-valve engine equipped with either a five-speed manual transmission or the INVECS-III CVT with six-speed Sports Mode. Both two and four-wheel-drive versions are available. So if you get one that doesn’t go anywhere, that’s your fault. The car also boasts he RISE impact safety body and a Forward Collision Mitigation (FCM) braking system, as well as Smartphone-link Display Audio (SDA). So it’s fair to day it’s not lacking in the technology department, either. 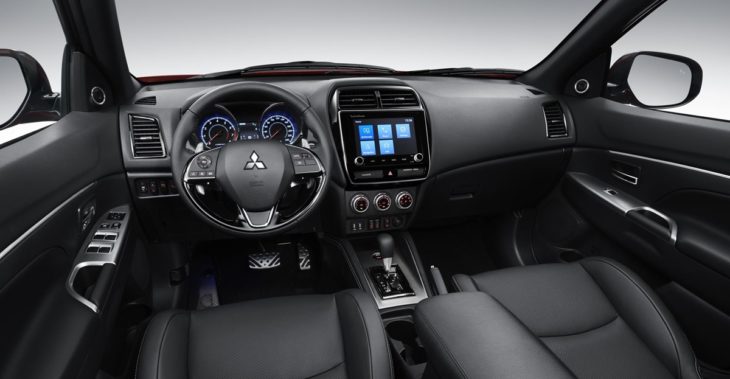 We predict big things ahead for the ASX, and for the brand itself, if they keep the momentum. As we said before, we would love to see Mitsubishi getting back on top, becoming once again that cool car maker who always gave sportiness a higher priority than safety, sales, and sanity!