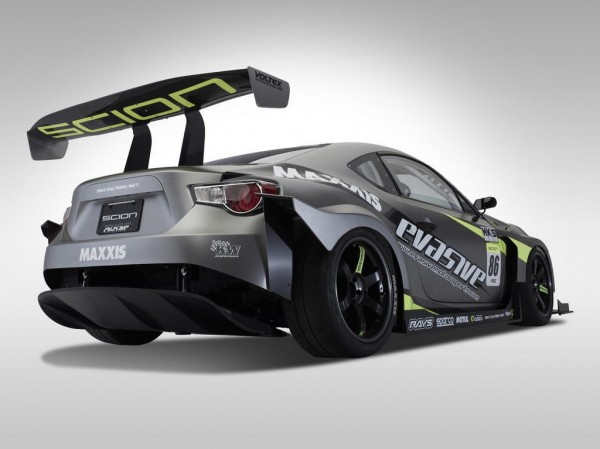 Scion Racing announced its return to the Pikes Peak international hill climb challenge this year with some very fine contenders. The brand’s second Pikes Peak endeavor will see a purpose-built Rally xD, a GReddy tC and a specially-prepared FR-S taking on the fearsome Colorado hill.

The Rally xD will be driven by Andrew Comrie-Picard, the GReddy tC by Takeshi Aizawa, and the FR-S by Pikes Peak rookie Robert Walker. That FR-S is built by Evasie Motorsport team for the unlimited class. There is no word on how much power it makes, but if that’s massive aero kit is any indication, it’s a lot!

The xD and the tC will be competing in the Time Attack class. Pikes Peak course, all paved up these days, consists of 156 turns across a 12.42-mile course. 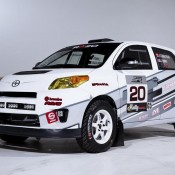 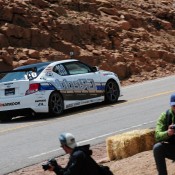 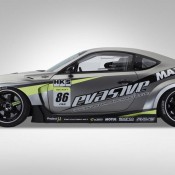 “Scion Racing is thrilled to bring three talented drivers and teams to our second visit at the Pikes Peak International Hill Climb, one of the world’s most spectacular races,” said Steve Hatanaka, Scion marketing and special events manager. “This event pushes drivers and vehicles to their extreme limits, and we are looking forward to showcasing the capabilities of three different Scion models on the mountain course.” 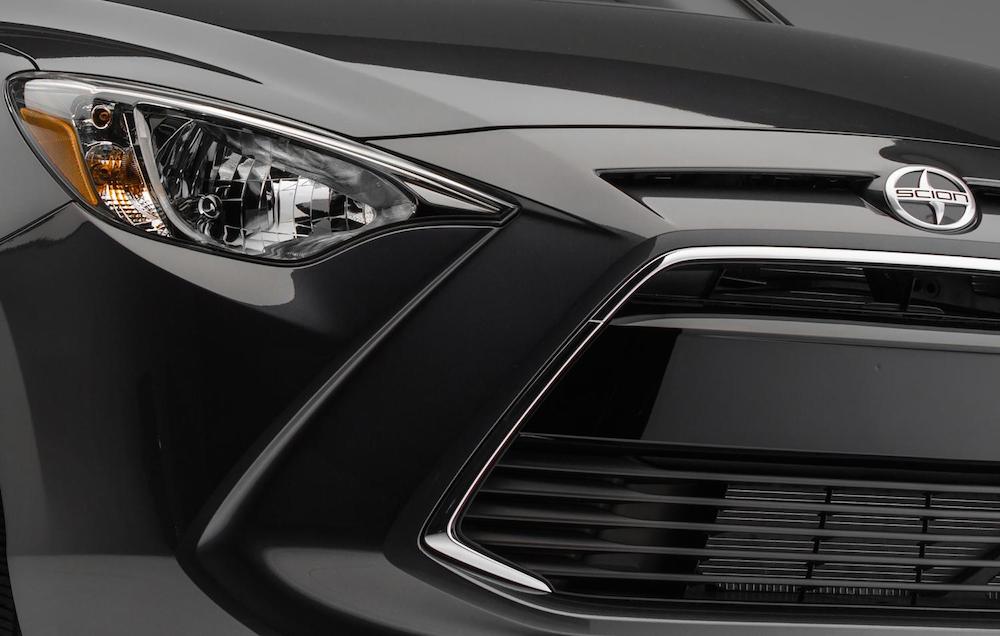 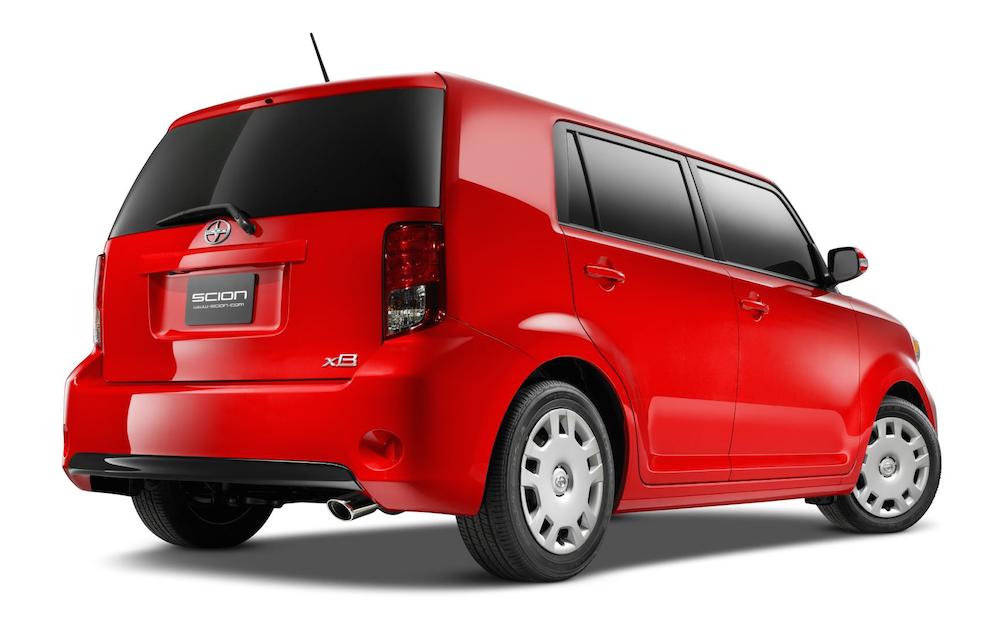 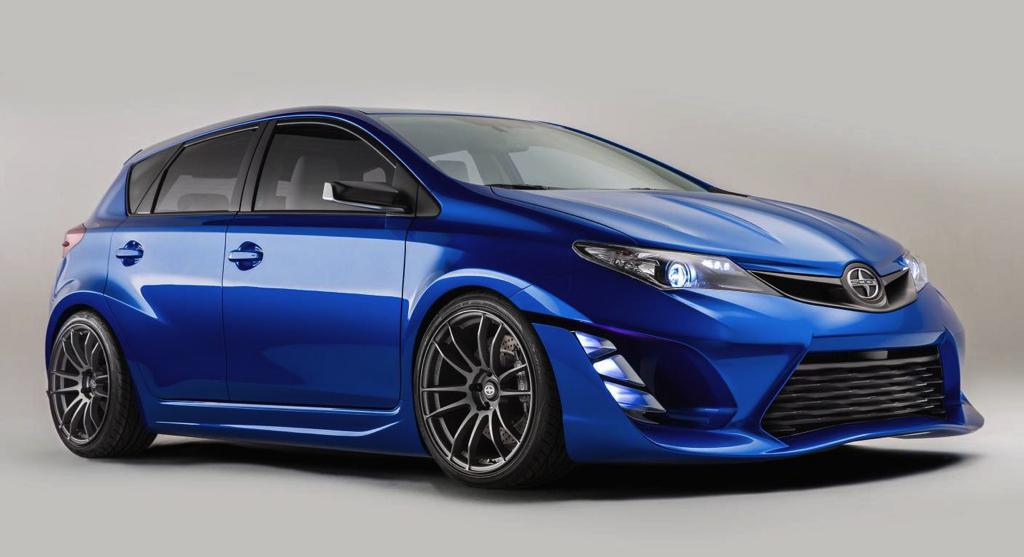