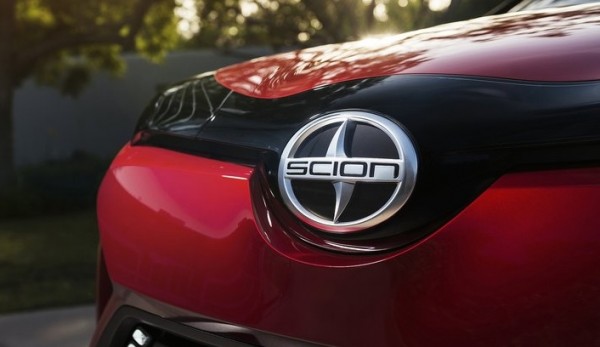 So thirteen years after Toyota launched the Scion brand in America to use it for the cheap cars they were ashamed to call Toyota, they are disbanding the whole thing. No, it hasn’t been a giant waste of time as Toyota says they have earned some “Valuable Insights.” Okay, it has been a waste of time.

The Scion brand was initially used to sell the “different” cars Toyota made, the sort of experimental eco models designed primarily for young customers who wanted something cheap and cheerful. The problem was the latter part. Most of the cars they made were not cheerful at all, and those few that were, well, they weren’t cheap. So they decided they might as well call them Toyotas. The case in point here is the FR-S which is a Toyota GT86.

So for the 2017modelyear the FR-S sports car, iA sedan and iM 5-door hatchback will be sold in America as Toyotas. As for the tC sports coupe, well, this is one of those rubbish model Toyota does not want their name on, so they’re just going to drop it after the final phase of production ends in August 2016. The cool new C-HR concept will, of course, become a Toyota production model.

“We appreciate our 1,004 Scion dealers and the support they’ve given the brand,” said Bob Carter, Toyota senior vice president of automotive operations. “We believe our dealers have gained valuable insights and have received a strong return on their investment. During this time of transition, we will work closely with them to support this process and help communicate this change to customers.”