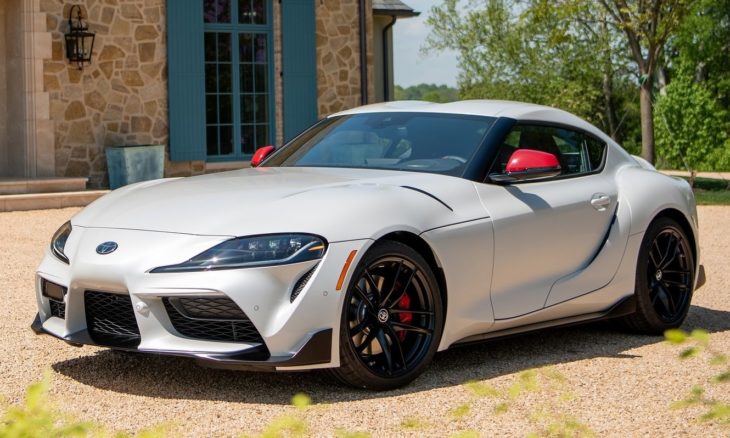 So after a long wait the all-new Toyota Supra is finally here and over the past few days we have gotten to know it pretty well. And although we knew for years that it was going to be based on the latest BMW Z4, if we’re honest it was a bit of a shock to see how much BMW there is in this car. That is now a source of heated debate among Supra – and BMW – fans, and here’s our two cents.

The main issue with the strong BMW flavor in the new Supra, at least as far as hardcore fans of this model are concerned, is the legendary status of the car. The Supra is an automotive icon, they say, and it has a cult following. It would have been alright if they had given the BMW treatment to a lesser model, say, the GT 86. But picking Supra for this joint venture with the Germans is like casting an A-lister actor in a cheap police drama on RTL. And speaking of the German-Japanese come together, history teaches us that it usually doesn’t end well!

To look at the case purely from an objective point of view, there is absolutely nothing wrong with car makers doing joint stuff. It’s an expensive business making a small-volume sports car these day, and they should be able to use all the help they can get. but the thing is, we reckon Toyota could have done a better job hiding the BMW footprint. If you examine the new Supra, you see that from the very front of the car all the way to the back, there is just too much BMW stuff put blatantly on display.

You open the hood (bonnet) on this car, and at the very beginning you see a big BMW stamped on the radiator housing. Then you look at the German company’s logo and lettering on the hoses and  nuts and bolts. They have had the decency to remove the BMW badge from the in-line six engine, but Supra drivers are the kind of people who know the entire history of the engine in their car. The fact that this engine is not a 2JZ is bad enough, let alone that fact that it’s lifted straight out of a BMW.

But the worst part, for those fanatical Supra fans, is the interior. To a regular onlooker that cabin looks pretty great. The look of it is awesome and the ergonomic design seems spot on. The same goes for the driving position, the material, and the features. But, and this shows a distinct lack of integrity on Toyota’s part, the switchgear, most of the knobs and dials, all the important buttons, the infotainment including its software, and parts of the gauge cluster, even the bloody steering wheel, they are all exactly the same as you find in BMW models. Granted, they have changed the iDrive graphics to show a Supra instead of a BMW. But come on. They could have used GT 86 switches and it would have been better. 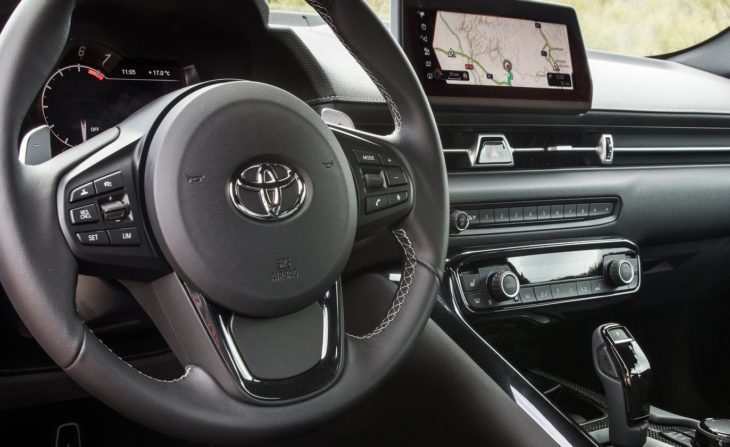 Again, those BMW buttons and dials work extremely well and you would happily use them for years and enjoy their excellent design and function. But, I don’t know, it makes the whole inside of the car seem and feel… borrowed. This takes us back to the question posed above. Is it a good thing or a bad thing, this sheer BMW-ness in the new Supra. Well, I guess it depends on where you stand in the car’s fan base. If you are a Supra extremist, then yes, it’s awful. If you are not that much of a hardliner, then you could probably live with it, even though you might never feel hundred percent in love with this mongrel of a car. But the majority of Supra buyers are going to be in the “who cares?” category, and that’s why we reckon the new model is going to be a success.