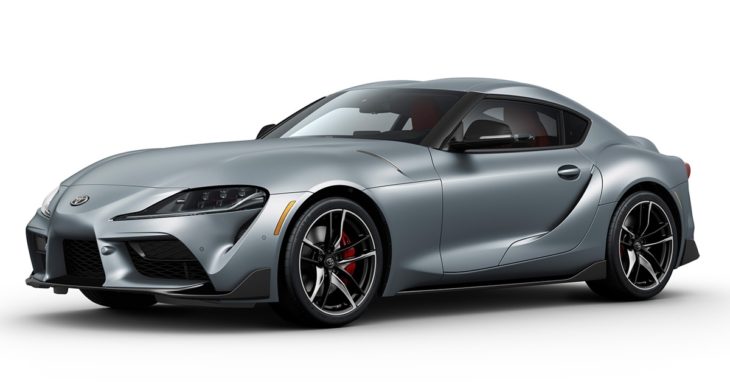 So after months of anticipation and teasing campaigns, Toyota today unveiled at the Detroit Motor Show the final production version of the all-new 2020 Toyota Supra. But hang on, before you get too excited, remember everybody was ll too giddy about the GT 86 when it first came out, and that car turned out to be not all that brilliant. So i the new Supra another flop, or has Toyota made a proper sports car this time?

Well, obviously, it is too soon to tell. But there are telltale signs that the 2020 Toyota Supra is a natural-born star. For starters, the car is about a 100mm shorter than the 86, which was a bit too long and wide. But more important than proportions is the power. Toyota has learned its lesson with the 86 and gave this car real power. Okay, so the base model has the same 200 PS as the 86, but it comes from a 2.0-liter, inline-4, twin-scroll turbocharged unit and not a complicated boxer. And you are not stuck with it. You can have the same engine with 260 PS, or go big and get the 3.0 liter in-line six with 335 hp and 365 lb-ft of torque.

Now that’s a proper engine for a car of such lofty claims. The bigger engine means more weight, and indeed the 3.0 liter Supra is about 70 kg heavier than the four-pot models. But even so, it can managed to accelerate from 0 to 100 km/h in 4.3 seconds. Even the diet, four-cylinder models are quick at 5.2 and 6.5 seconds respectively.

Of course,we understand that the 2020 Toyota Supra is going to be a lot more expensive and exclusive than the 86. And no, we are not looking at it as an alternative for that cheap and cheerful sports car. In fact, this Supra is the reason the GT 86 never got the power upgrade it so deserved. And that’s actually what bugs us. Why did Toyota waste everybody’s time with the 86, when they could make such a jewel all along? The 86 was always a slow seller. Now we reckon it’s just going to drop dead. Because who is going to want that when there is the new Supra to choose? Everyone is going to want to work harder and just get this cooler, better-looking, faster and better equipped model, even with a four-cylinder engine. 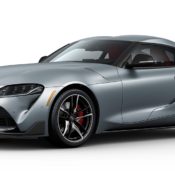 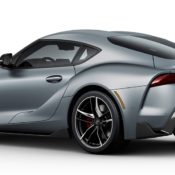 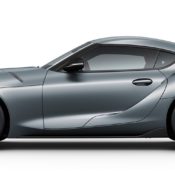 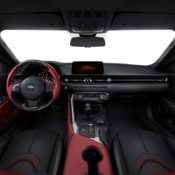 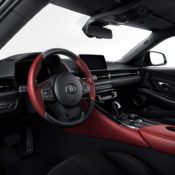 But what really sets this car apart from pretty much every other player in this segment is pedigree. The name Supra is very nostalgic to any gearhead above 25 years of age. We can honestly say we like this car better than the new BMW Z4, which is this car’s sister, for that reason alone.

Toyota President Akio Toyoda, who is also a master driver, said: “Back in the day, I spent countless hours driving an old Supra at Nurburgring to become a master driver. Supra is like an old friend that holds a special place in my heart. While other manufacturers were putting their beautiful new prototypes which they were going to introduce through the paces, I was driving an old Supra that was no longer in production. So even though Toyota had no plans to make a new Supra, just like a lot of other die hard Supra fans around the world, I secretly wanted to make it happen. The new GR Supra was born through testing at Nurburgring, and I can honestly say that it is a car that is fun to drive and better than ever.”