Latest @ MW
Home /Toyota GT86 Not All It’s Cracked Up to Be? 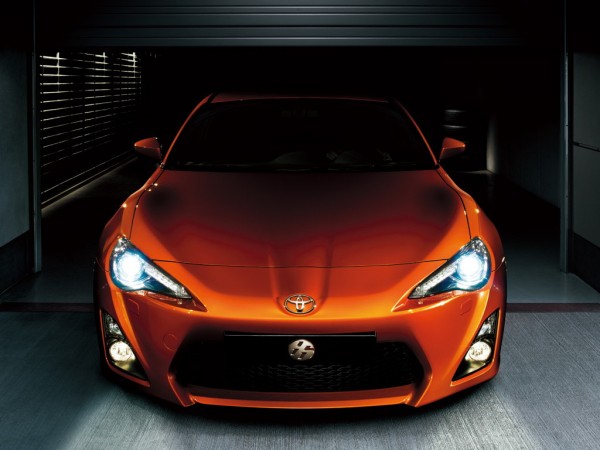 Since its introduction as a production car in 2012, the Toyota GT86 has received nothing but praise from the media. It has a perfect sports car recipe which is right up every motoring journalist’s alley. But as it turned out, the customers in the real world have different ideas as to what makes a good sports car.

The sales of the Toyota GT86 have reportedly been significantly lower than expected in all markets, despite the fact that it has a very reasonable price tag. It is not hard to understand the reason, if we look at the GT86 from a buyer’s point of view.

The GT86 is not exactly a looker. It is also impractical, what with ridiculously small back seats and a not so usable boot. What’s more, it has a hilariously loose back-end, and while that is great fun on the race track, it could result in some properly butt-clinching situations on the street. People are going to ask themselves why should I buy a car that crashes more easily? What were those motoring journos thinking of when they recommended this thing?

They weren’t lying. The GT86 is an awesome car, if you know all about oversteering and the art of drifting, and you have some nice, twisty, and empty roads at your disposal. If you don’t have that, you are not really going to enjoy this car, because as mentioned it is not particularly fast, nor very refined and convenient.

Now, one might think that a more powerful version of the car fitted with fatter tires with more grip could solve the issue and makes the Toyota GT86 an even more appealing prospect. The things is, with sales falling short of expectations, it is going to be a very hard job to justify the launch of a more powerful, more expensive model.

This is the same logic that put the convertible version of the GT86 on hold. As Toyota’s Vice President for European R&D Gerald Killmann told AutoExpress: “A faster version of that car would be at the top of most people’s wish lists, but like the cabriolet, it is hard to justify a business case to push either model into production based on the current sales.”

Now if we look at the rivals like the Mazda MX-5 in Europe and the Hyundai Genesis Coupe in Asia and America, we get a better picture of the pickle the GT86 is in. The Mazda, for example, is just as fun to drive as the Toyota, and it offers a million mile of blue sky. It is also a strictly two-seater car, and doesn’t pretend in vain to be anything more by offering two absolutely useless rear seats. The Genesis Coupe, meanwhile, offers meaty power and rear seats you can actually use. Neither of them are as instinctive as the Toyota in terms of handling and balance, but is that really what matters to an average chap looking for a coupe he can use every day and have fun with on the weekends?