Latest @ MW
Home /The New Supra: Why, Like the New NSX, It Fails to Deliver Like the Legends of Old 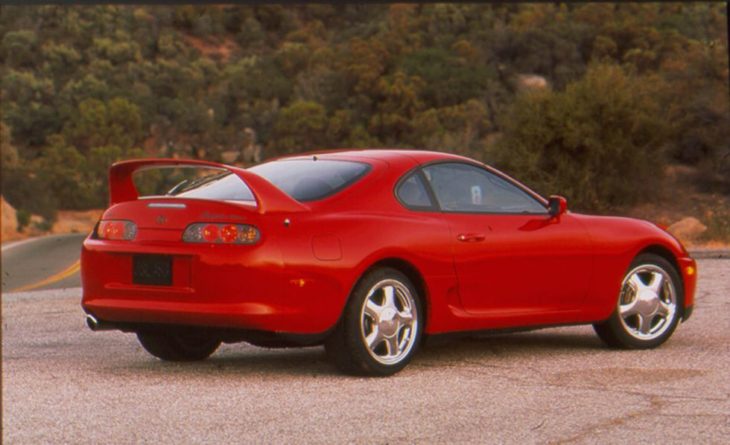 Almost 40 years ago, Toyota released the first Celica Supra based on their smaller sports coupe, the Celica. Following a name change, rebranding and the addition of a turbo engine, in 1993, Toyota redesigned the classic into the Mark IV Supra that become a world sensation, creating a legacy rarely seen in the automobile industry.

In the late 90’s, Supra sales declined as newer sports cars like the BMW M3 hit the market. However, the Supra soon returned to the main stage after it was favorably featured in 2001’s Fast and Furious. Inspired by the film, used Supras, tuned and modified into drag racing contenders and drift machines, became a must-have, bolstering the supercar’s iconic status.

Similarly, the original Honda NSX had also raised the bar for its successors.  The 2019 Acura NSX received mixed, but mostly less-than-raving reviews. This was surprising, considering how successful the original NSX was. Lacking the raw driving pleasure and the sturdy build of the original, the 2019 NSX was one of the biggest automotive failures in recent times.

Now, like the Acura NSX, the new Supra looks like it will disappoint both car enthusiasts and Supra loyalists.

Years In The Making

Over the years, as fans of Toyota and the original Supra waited, demand for the make fell and numerous worthy sports cars took over the scene. Eventually, the Supra became a loyalist’s car.

This is why almost all the MK IV Supra models still around today are in good condition – the people who own them are die-hard Supra fans.

Where It All Went Wrong

How Is The Supra A-90 Different?

It was the time of the Toyota JZ engines, one of the more well-known engine models, especially the 2JZ. These mechanical powerhouses owed their popularity partly to the fact that they could be fitted in almost any car.

Today’s engines are different, new designs and technology have affected and reduced compatibility by miles.

Modern engineering, keeping in line with contemporary regulations and rules, have changed the way a car can be modified. It’s not as easy as it used to be and the new Supra has done nothing to appeal to fans of the original model.

The Supra A-90 features an automatic transmission, rather than the manual one found the past models. An electronic brake means drifting will be limited, and drag racing will be out of the question.

The team at www.SunTecAutoGlass.com, along with other fans of the original, can’t help but feel betrayed. The Supra is now a mere shadow of what made it an icon of the sports car industry. 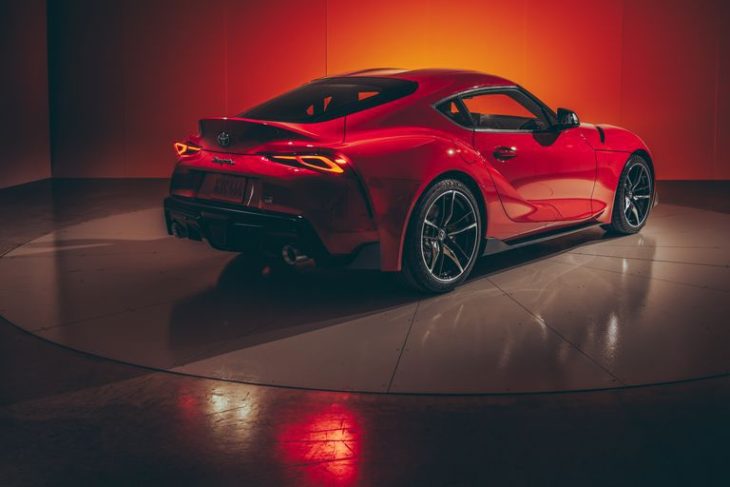 There is No Sight of the Original

The new Supra has a modern feel to it, modeled along contemporary sports car designs. However, Toyota’s ongoing failure to recognize its strengths was apparent in the A-90’s sleek design, which it claimed was designed for a newer generation.

What Toyota failed to understand is that there are a plethora of options available in the market and, that the target market for a car that was revived after so long should always be the fans.

The original Supra was recognized as a sturdy and simple, yet aerodynamic marvel of engineering, as evidenced in the Fast and Furious movie. While the design upgrade has failed to impress, even more disappointingly, the new Supra is merely a BMW Z4 in a different body.

Newer cars also have cheaper builds because of constant cost reductions at the behest of companies like Toyota. There is absolutely no comparison in build quality between the new Supra and the sturdy MK IV model.

Were Expectations Too High?

Classic rides known for their combustible engines and old school mechanics like the Supra and NSX aren’t likely to make a comeback. With technology fueling progress in the automotive industry, and the world addressing the need for a more sustainable future, the trend is moving towards eco-friendly electric motors and automation.

Expecting classics to be revived in full form seems like an unrealistic dream at this point. Toyota could have done a lot better but it isn’t easy to live up to a legend. 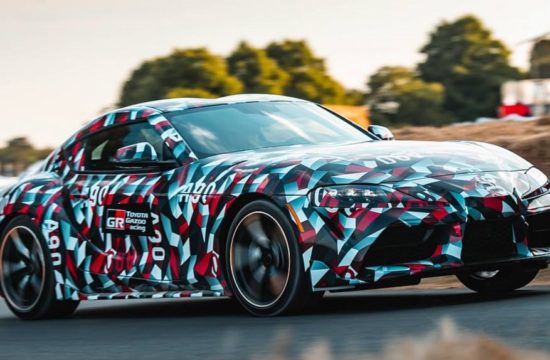