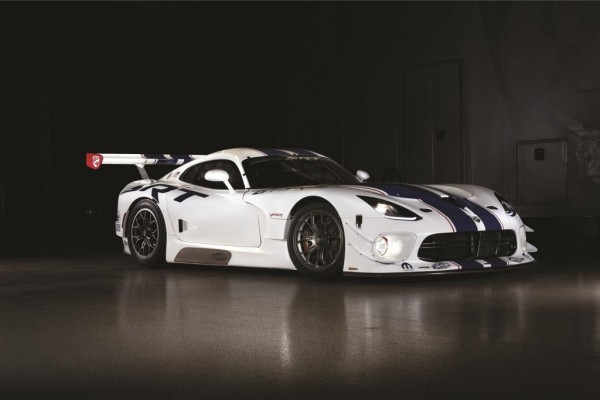 The new SRT Viper becomes the basis for the first mass-produced GT3 race car in the United States, as Riley Technologies announces the arrival of their 2014 Viper GT3-R. The development work is done, and the car, and a few months of testing, the car will be ready for competition in various road racing events across the U.S.

The first customer to put their name down for Riley Technologies 2014 Viper GT3-R is veteran racer Ben Keating, who’s going to race it in the USCR’s GT Daytona Class in 2014, with Jeroen Bleekemolen as the co-driver. The Viper GT3-R is also eligible for racing in the Sports Car Club of America (SCCA), North American Road Racing Association (NARRA), Pirelli World Challenge GT Class and International GT3 Championships.

They are yet to release the technical details of the Viper GT3-R, but if the previous GT3 versions of the Viper are anything to go by, the new model is going to be one an amazing performer. It does have, after all, the same massive V10 engine, and the same basic chassis. It is just more sophisticated, and looks a lot better as well. 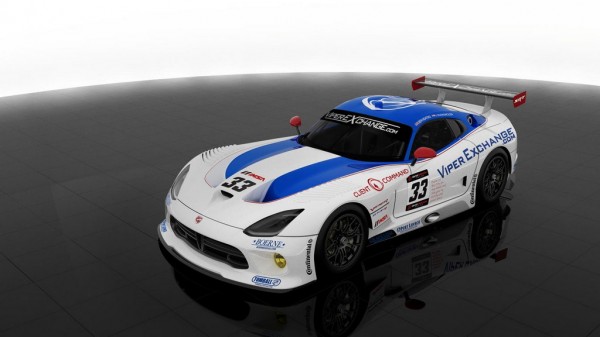 “The Viper GT3-R is a good progression from a customer-based Viper,” said Riley. “The parts are now available worldwide. We’re talking to a lot of different customers here in the U.S. and worldwide about 2014. “I’m excited about having Ben in our camp. Being involved in sports car racing is what we do. I think we can have a very, very strong run next year in the GT Daytona Class.”