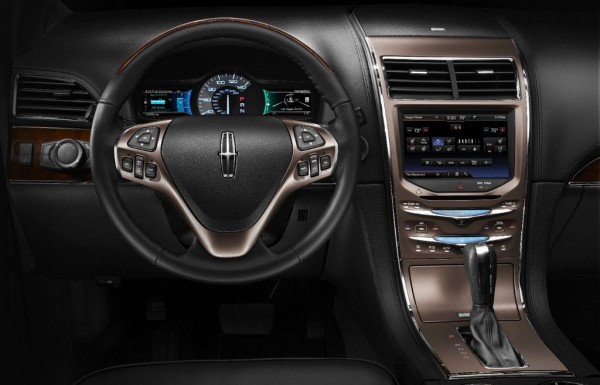 Lincoln released some interesting new details about the new 2014 MKX crossover that are guaranteed to make the car a hit with tree-hugger. The car features tree-based matetial inside the cabin which are a renewable alternative to normal fiber glass. They are developed jointly by Lincoln, sustainable solutions pioneer Weyerhaeuser and auto parts supplier Johnson Controls.

The official name of this eco-friendly material is Cellulose Reinforced Polypropylene made from tree-harvested natural fibers, and it replaces the fiberglass traditionally used in the floor console armrest substrate. Not an awfully important part, to be honest, but this project will pave the way for more extensive use of CRP in the future.

In addition to their eco-friendliness, pieces made from CRP are roughly 6 percent lighter. Lincoln reckons that if they can make more bits of their cars from this material, it’ll have a profound effect on the overall weight of the vehicle, which results in better fuel efficiency.

Ford has used Cellulose Reinforced Polypropylene on their prototypes and concept cars before, but the 2014 Lincoln MKX features the first application on a production vehicle. 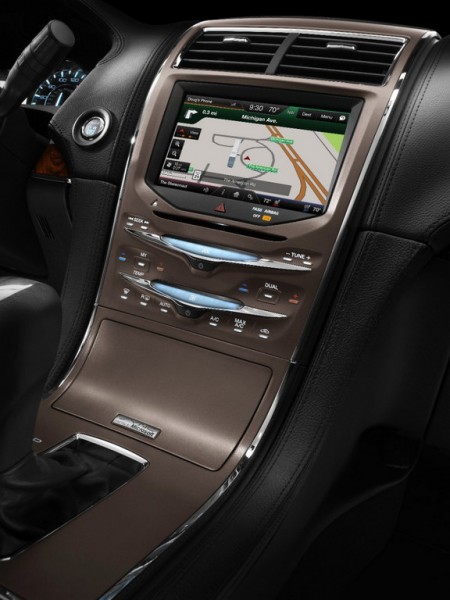