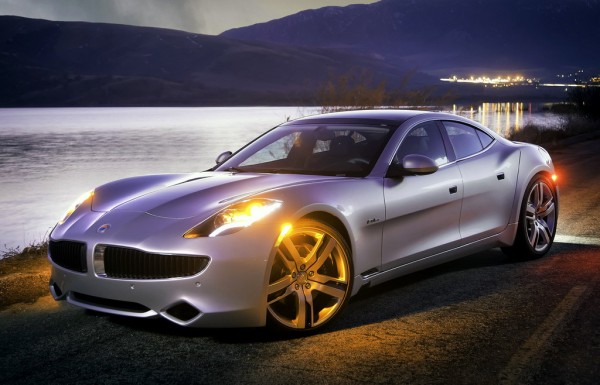 After months of uncertainty regarding the future of the brand, Fisker Automotive and its remaining assets are finally sold to the Chinese firm Wanxiang. The Chinese, who are experts at buying bankrupt Western companies and give them a new lease of life, paid $149.2 Million USD for Fisker, which is way more than what they could hope for.

Wanxiang bought Fisker in an open auction, with a winning bid that pays 126.2M USD in cash and an additional 8M in assumed liabilities. The other party interested in Fisker was their former battery supplier Hybrid Tech Holdings. But they couldn’t possibly match Wanxiang’s generous offer for a business that was valued not very long ago about $25 million.

Wanxiang intends to restarts Fisker’s production and get the Karmas back on the road. That is, of course, after they decided where they want to produce the cars, and after they addressed the fire and general reliability issues. But the future seems bright, at least compared to what would become of Fisker on its own. 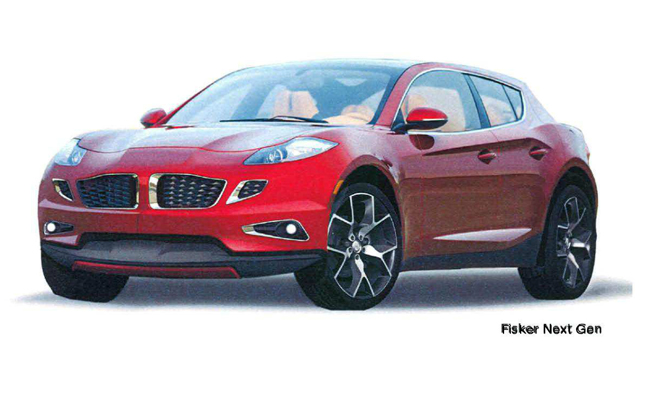 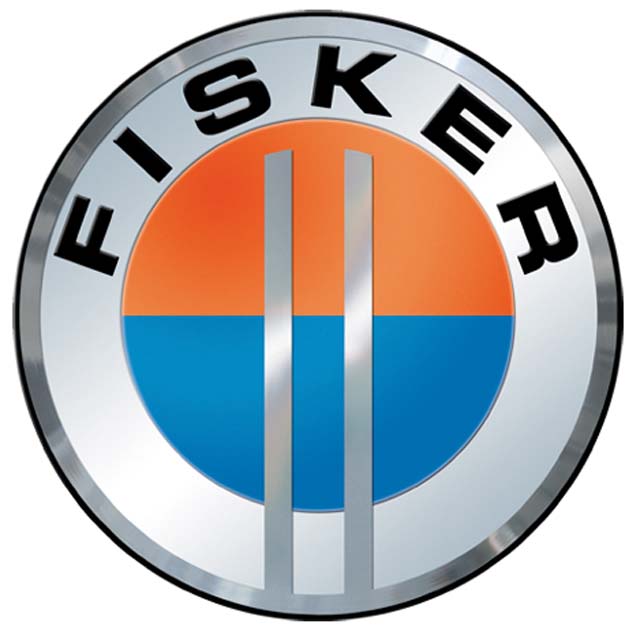 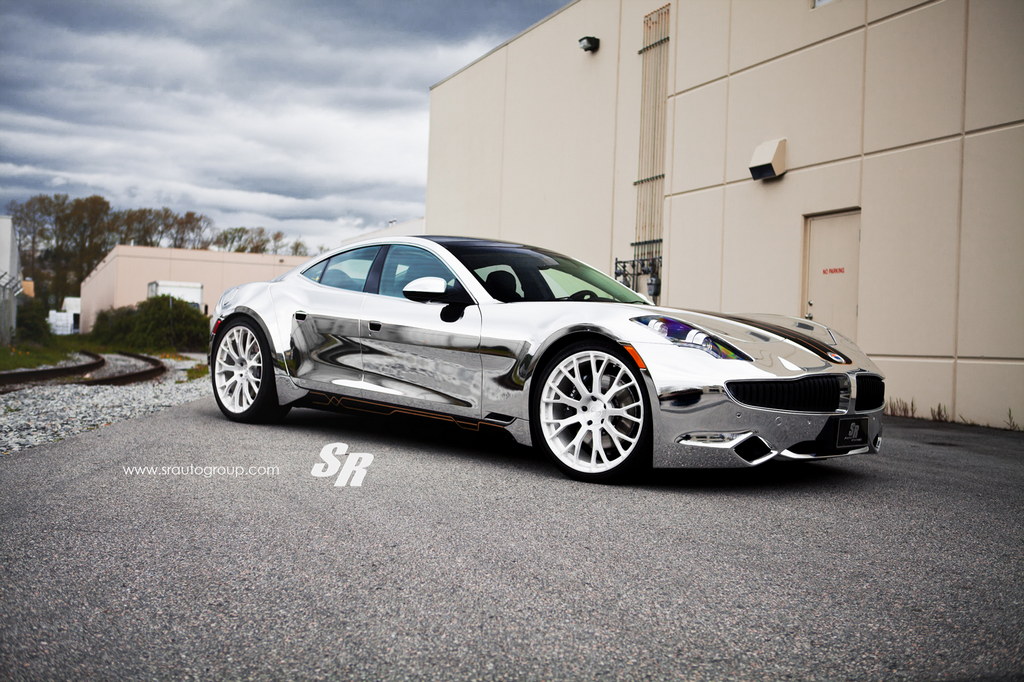 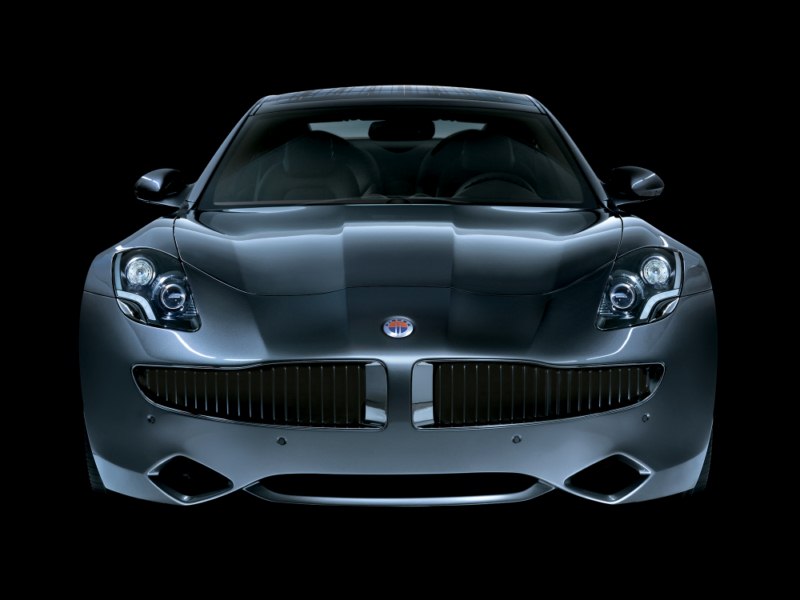 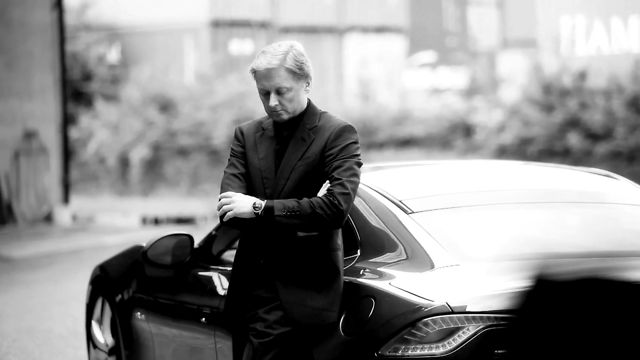