Latest @ MW
Home /Fisker Automotive Is About To Die (Update) 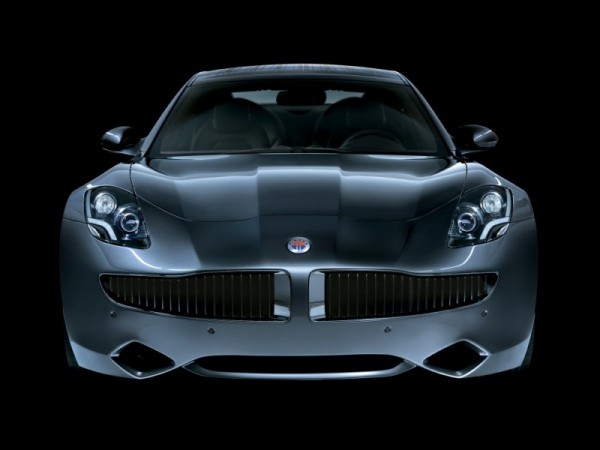 According to various reports from credible sources, the entire Fisker Automotive PR team along with a large numbers of employees are about to be laid off. The luxury electric vehicle maker has been struggling for quite a while, and it seems they are finally giving up.

Fisker started out fine, launching the innovative and beautiful Karma; a revolutionary car that proved going green does not necessarily mean driving rubbish. But maybe it was too ambitious, or maybe the managerial team didn’t know what they were doing. Whatever the reason, they soon hit one iceberg after another.

Government loans and and bad suppliers aside, Fisker also faced serious reliability issues with their cars. A coupe of Karmas caught fire on their own and burned to a crisp. Even the environment – the very think Fisker was trying to protect – wasn’t kind to it. You may remember how Hurricane Sandy destroyed more than a dozen brand-new Karmas.

Now it becomes clear why Henrik Fisker, the Company’s founder and the brain behind the Karma, resigned from his position a few days ago. The ship was about to sink, and he didn’t fancy going down with it.

Over the last several months, Fisker Automotive Inc. has been considering strategic alternatives that would allow the Company work through its current financial challenges.

Throughout this process our primary goal has been to maximize the core value of the Fisker technology and the business that we have created.

Our efforts to secure a strategic alliance or partnership are continuing in earnest, but unfortunately we have reached a point where a significant reduction in our workforce has become necessary.

Today, Fisker met with a group of employees in our Southern California office to inform them that this is their last day with the company. Yesterday, we met with a core group of employees in Southern California to express our desire that they remain with the company while we continue to address the challenges before us. We expect that at the end of the day we will have retained approximately 25 percent of our workforce.

The Company regrets having to terminate any of its hardworking and talented people. But this was a necessary strategic step in our efforts to maximize the value of Fisker’s core assets. #