Latest @ MW
Home /Back to the Future: An Inside Look at Toyota’s New Hydrogen Fuel Car 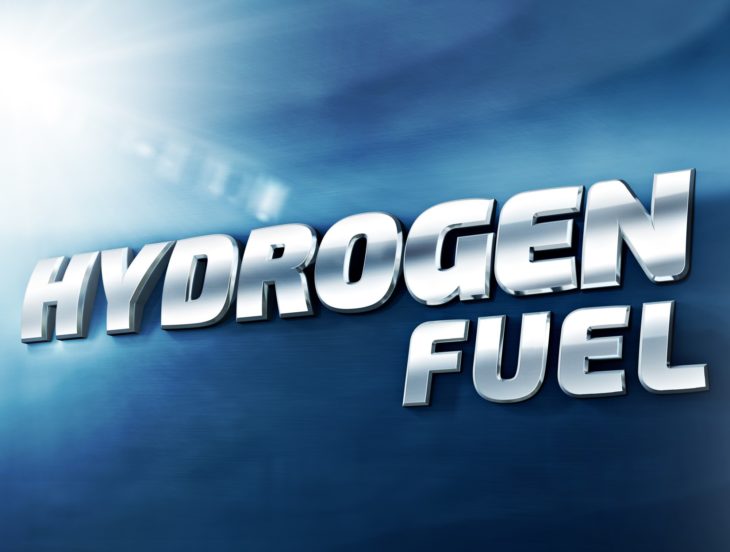 Doc and Marty McFly – eat your heart out. It has happened. Toyota has done it. Well, they’ve done it again.

Toyota brought us the first fuel cell electric vehicle (FCEV) in the year 2015. However, more recently, they have engineered and developed an even more stellar version of the original, there are many toyota trucks for sale that offer many options to the customer looking for a great quality car.

This innovative hydrogen fuel car has the potential to save drivers an incredible amount of money on gas, as well as slash emissions by over 30%.

Hydrogen for fuel has become a reality that we’ve only dreamed of happening. Further, it’s created a whole new market for those of us looking to save the environment and save our money.

Check out why this car and its hydrogen fuel are speeding us into the future.

Hydrogen + Oxygen = The Future of Cars

Who knew that combining hydrogen and oxygen could create the electricity to run a car motor?

Well, as it would turn out, the forward-thinking car companies of Toyota, Honda, and Hyundai know how to harness this powerful energy.

Here’s how Toyota has emerged as the front-runner in the FCEV car category.

What is a Hydrogen Fuel Car?

The typical hydrogen fuel car range is pretty similar to cars that run on fuel. The 2021 Toyota Mirai’s range will be close to 400 miles, which is quite a bit more than many gas-powered cars on the road.

How Does Hydrogen Work as a Fuel Option?

Hydrogen powers a car in the exact same way it powers a rocket. Instead of launching the vehicle into space, it simply thrusts a car forward with incredible power.

FCEV’s are still electric cars; they just don’t have to be plugged in to move. A hydrogen fuel car is filled up at a hydrogen fueling station in a way that is almost identical to how we fill up our gas guzzlers, nowadays. Open the tank, insert the fuel nozzle, and fill ‘er up.

The biggest difference is how the hydrogen fuel is turned into the energy that can power a car. It’s all about the chemical reaction.

Hydrogen is filled into the gas tank, and then it mixes with oxygen in the air to create the energy needed to move a car forward and backward. It’s simple science for the engineers; it’s mind-blowing information for us laypeople.

For anyone that has ever read a history book about the Hindenburg explosion, there is one underlying question that we may all share in regards to a hydrogen fuel car.

Hydrogen is super explosive. It only takes one-tenth of the energy of regular gas to combust. So, what happens in a car accident involving a hydrogen fuel car? Are we looking at a massive explosion that can decimate an entire city?

Hydrogen fuel cell tanks have been ingeniously crafted. Let’s say one of these futuristic fuel cell vehicle crashes and (gasp) the fuel tank is punctured.

No need to panic. Fuel cell tanks in cars like the Toyota Mirai are pressurized up to 10,000 psi. Since hydrogen is incredibly lightweight, it just seeps right out into the atmosphere. No drama. No explosion.

How Much Will It Cost?

When we think about the technology that is running a hydrogen fuel car, the price seems to cloud our minds.

Electric cars entered the auto market with a hefty price tag and haven’t really come down in price, much. The same was definitely true for FCEVs that used to cost upwards of $100,000.

However, now that hydrogen fuel cars in California are becoming quite the hot commodity, prices are becoming a bit more reasonable.

The Toyota Mirai starts in the mid to high $50’s, which is a fair price considering it looks a lot like a sporty little car and has some really worthwhile interior options and upgrades.

One of the benefits of cars that aren’t totally new to the marketplace is that used options are becoming available more frequently, especially at this trusted dealership.

Where Can I Buy One?

If you live on the east coast of the continental United States, you’re probably not going to find a hydrogen fuel car anytime soon.

Currently, the only place where hydrogen fueling stations exist is on the west coast. California and the border of Washington and Canada are the only locations where these hydrogen pump stations operate.

However, if you live in either of these two states, you should get your name on the list for the 2021 Toyota Mirai. With growing concerns about climate change effects across the globe, this seems to be the way the auto industry is going in terms of manufacturing and production.

Get ahead of the car curve. Pave the road for the future of the automobile industry.

Doc and Marty were onto something when they spruced up the DeLorean.

Think you may be ready to leave your gas guzzler in the dust? Ready to save the planet one hydrogen fueled gas tank at a time?

Trade your car in, today and get an electric deal on a new, and eco-friendly set of wheels. Your futuristic chariot awaits!