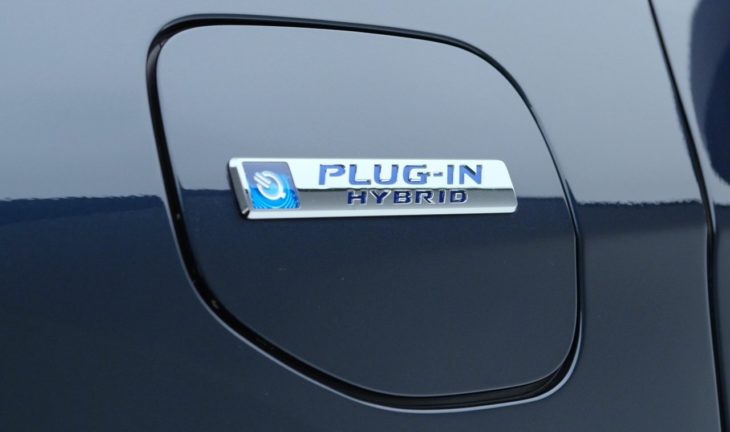 According to a new ruling by the European Commission, 40 percent of all new cars sold in the continent by 2030 must be zero or low-emission vehicles. That is basically the driving force behind the new onslaught of electric and electrified models unleashed by all major manufacturers. They were once forced to lower their average CO2 levels by downsizing and adding more economy models to their range. Now they have to completely eliminate a big chink of it, if they want to sell cars in Europe.

The challenge wasn’t that easy the first time around, but those plucky car makers pulled it off. The big ones like Volkswagen, or Hyundai, or Peugeot, they sailed through as they make a whole range of small, eco-minded cars that lower the average for the entire range and balance out the lumps of CO2 emitted by their more high-performance models. Other, more niche automakers such as Maserati, Ferrari and Aston Martin resorted to a bag of tricks that includes downsizing, turbocharging or, in Aston’s case, releasing a stupid city dweller based on a stupider Toyota model to even things out. The point is, they managed to meet the target set for them by the EU top brass, none of whom has the faintest idea how cars work and what are the challenges of making them more fuel efficient.

These days, though, car makers have to go two or three steps further than that in order to retain their licenses to sell cars in Europe. And while the whole electrification revolution that seems to be sweeping the land might seem an excellent solution to this at first glance, there are some underlying issues that stop things from being peachy keen.

The old-fashioned hybrids where you had a small electric motor supplementing the internal combustion unit are a thing of the past. Everybody soon caught up with the fact that those are just normal cars with a green badge to fool people and legislators. These days it’s the plug-in hybrid that’s in vogue, and where they differ from their non-plug-in counterparts is that by virtue of boasting a plug – hence the name – these are in essence electric cars capable of driving solely on electric power. They also come with larger batteries and they are set up in a way to give more weight to the EV side than the ICE side. Now, these are the real eco cars that could and would meet the new standards, at least until regulations get tighter and call for more fully electric cars, or they come up with hybrids with the electric motor as the dominant element and the combustion unit as the lackey.

All good and gooey, but the trouble with most, if not all, of the plug-in hybrids today is that they are by and large very uninteresting cars. And that would be find, were it not for that 40 percent sales target the esteemed brains at the European Commission have deemed reasonable. The PHEVs of our time are not exactly what you would call a “hit”, which means they are not going to achieve the kind of sales figures the rule makers are entertaining. The interesting ones are the “electrified” cars like those electrically-boosted Merc-AMGs, or e-hybrid BMWs. And they all cost an arm and a leg to purchase, which again means they are not going to be high-volume sellers.

And as for the fully electric cars, the issues of range and charge still remain largely unsolved, rendering them less than a viable option, at least in the near future. Not that any of these will make the decision makers to reconsider their positions. By increasingly toughening up the regulations they will eventually force the car makers to find a solution, and that solution is invariably a compromise on the product’s appeal and desirability.