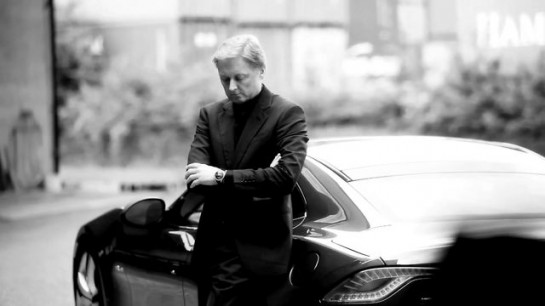 As a cherry for top of Fisker Automotive’s cake, the CEO and founder of the firm Henrik Fisker has resigned from the company due to ‘several major disagreements’ with the managing board. First the fires, then the financial problems, and now this. The outlook for Fisker is bleak.

This happens as Fisker is said to be is negotiation with the Chinese company Geely, who is going to either buy the company out, or make a major investment in it. This deal could have something to do with Henrik Fisker’s resignation. Ever the perfectionist, Fisker may not want the Chinese to take over what he built from scratch.

Henrik Fisker gave up his dream job as a top designer – responsible for cars like the BMW Z8 and Aston Martin Vantage – to start his own car making business in America. His vision was to produce the world’s first properly luxurious electric car, and he did it with the Karma. Turns out the Karma is kinda flawed, as quite a few went up in flames for no good reason, but for a world’s first, it was brilliant.

With more bad news coming from Fisker’s HQ, the future of the company does not seem bright. They worked hard to create a high-profile customer base with names like Leo Di Caprio in it, but if things don’t turn around, they can easily lose that.