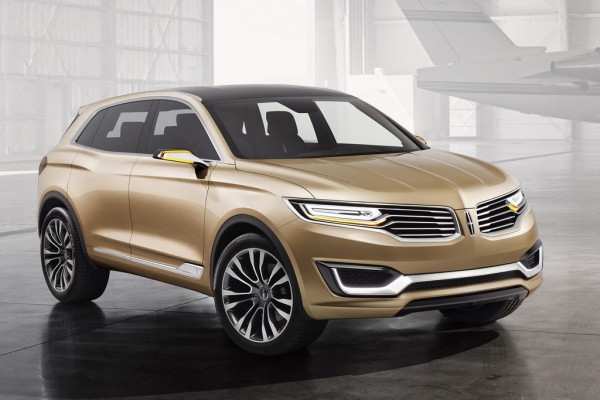 Lincoln turned up at the 2014 Beijing Auto Show with a car that they maintain is new, but doesn’t look new at all. The Lincoln MKX Concept appears to be a fancier version of the MKC, set to become a global model in the near future. It is also the first concept Lincoln to be unveiled outside United States.

So Lincoln keeps making average cars with the same kind of looks that they know does not really work. We admire their perseverance, but maybe it’s time they revamped their design department and hired some new blood.

Lincoln MKX Concept does have some interesting design touches such as the separated front skid plate and aluminum body-side rocker molding. It also features a sloping roof with a floating spoiler at the end of it and a panoramic glass surface. Crucially though, the headlights, taillights, and the split-wing grille stay intact as Lincoln’s traditional design cues, and that is the main reason why this new car looks kind of old. Tradition is rubbish!

David Woodhouse, Lincoln design director, obviously does not think so: “Concept vehicles are defined by every design detail, and this MKX Concept shows how Lincoln’s thoughtful design philosophy continues to evolve. The Lincoln brand was built on vehicles with stunning design, and the MKX Concept is the latest example.” 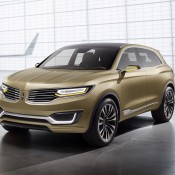 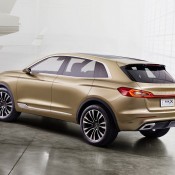 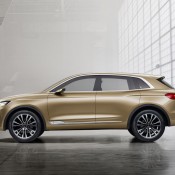 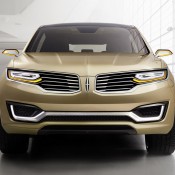 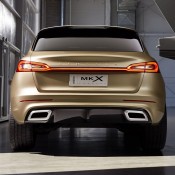 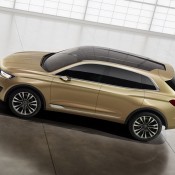