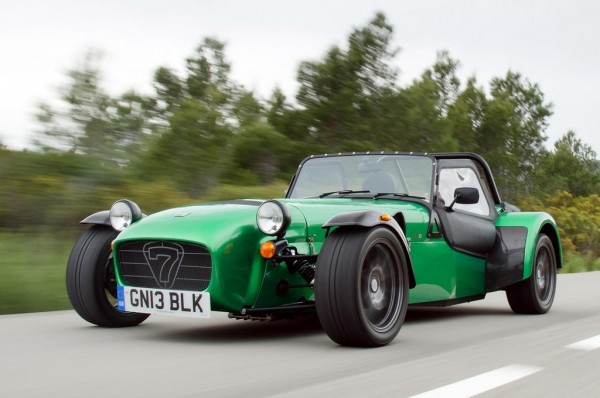 Reports from Malaysia suggest that Caterham Group’s chairman Tony Fernandes is going to sell the entire business. He has valued the British brand $589m (£350m), which includes all three divisions of automotive, motorsport, and engineering.

Things were looking good for Caterham when Fernandes purchased the company in 2011. They had a good Formula 1 team, the engineering department developed new concept models for the expansion of the brand, they appointed an importer in the U.S., and they even entered a joint venture with Renault to create the new Alpine sports car.

But then things started to fell apart gradually, with the F1 team bringing home nothing but poor results, the concept car getting delayed for design revisions, and Renault pulling the plug on the sports car partnership.

The word of Caterham Group sale has apparently been circulated in the Middle East for a while, so we wouldn’t surprise if the next owner of Caterham come from the region. After all, they have a successful thing going on with Aston Martin.