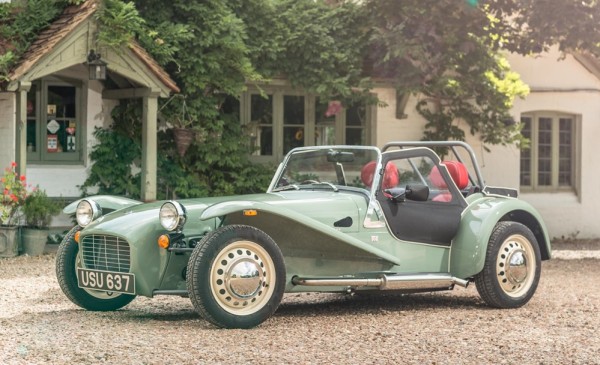 As if their other models are all on the cutting edge of design and technology, Caterham announced they have built a throw-back version of the Seven celebrating the 60s. The new Caterham Seven Sprint is built to mark the ‘60 Years of the Seven’ anniversary and is the closest modern Seven to the original Series 2 Lotus 7 upon which it was based.

As for the specs and details, Caterham Seven Sprint counts as an entry-level model with the same 80bhp Suzuki engine they use in the 160 model. The £27,995 price tag, then, is mostly due to all the nostalgic visual elements such as the six retro paint jobs of Cream, Mellow Yellow, Regency Red, Camberwick Green, British Racing Green and Misty Blue, powder-coated grey chassis, flared front wings, polished exhaust silencer and retro rear lights. 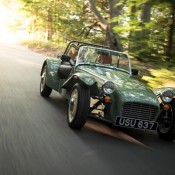 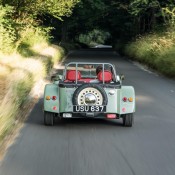 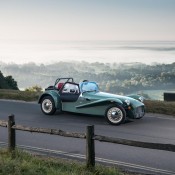 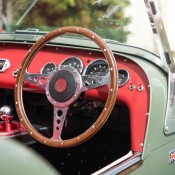 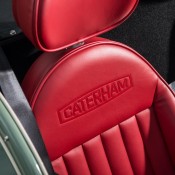 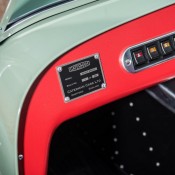 Caterham Cars CEO, Graham Macdonald, said: “We have always prided ourselves on continually developing the Seven during the 44 years we have been custodian of the model. But we never wished to dismiss our heritage either and I know there are plenty of Seven purists and aficionados out there who will really appreciate the level of detail we’ve gone to with the Sprint to resurrect the spirit of those early cars.” 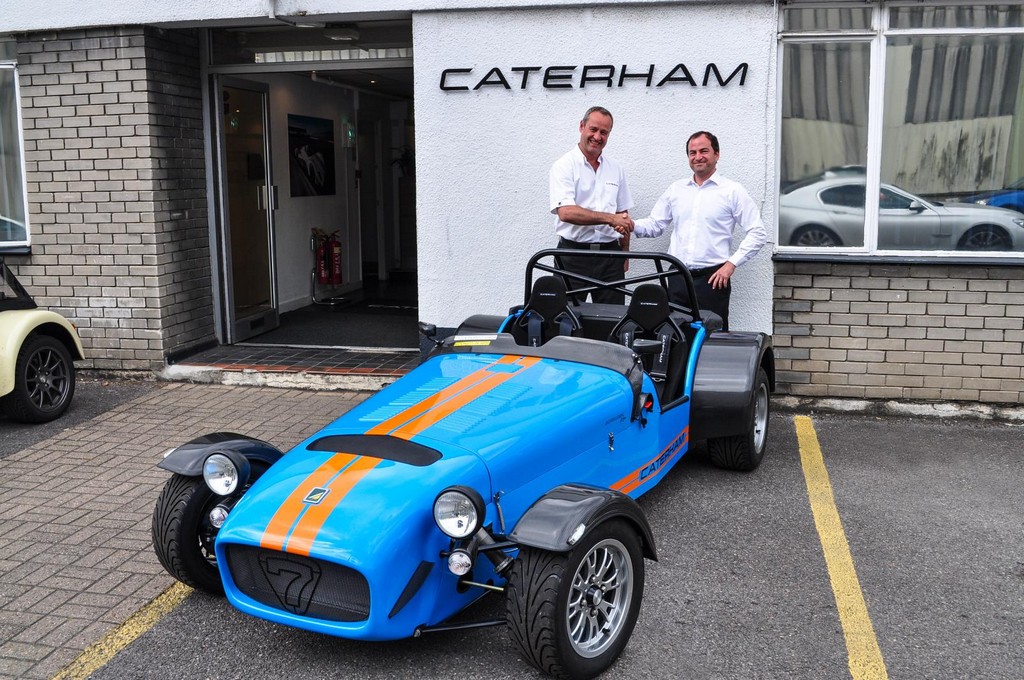