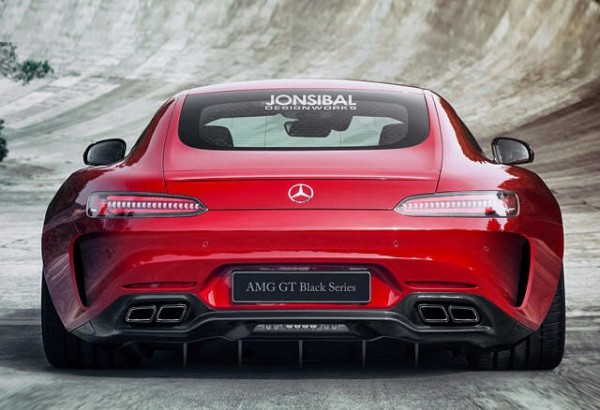 Since Mercedes-Benz revealed the new AMG GT, which was about a week or so ago, we have been getting tons of renderings speculating on looks of different variants of the car. The one variant the designers are most interested in is the Black Series, and here’s another attempt at it by the great Jon Sibal.

Sibal’s design showcases a wide body Mercedes AMG GT Black Series, probably a bit wider than what the real Black Series is going to be, but a lot cooler. Those massive hips may make the AMG GT look a bit fat, but the fenders can now accommodate some seriously wide wheels and tires.

Mercedes AMG GT Black Series is the only variant of the car we are fairly certain is in the works, at least if this footage is to be relied upon. The car would also make a great roadster, as seen in this rendering, but Mercedes’ top brass have rules out the possibility of launching an open-top AMG GT as it may harm the other open-top models such as the SL and E-Cabrio.

Performance-wise, the Mercedes AMG GT Black Series will probably get something in the neighborhood of 600 horsepower, given the fact that the normal S model has 510. 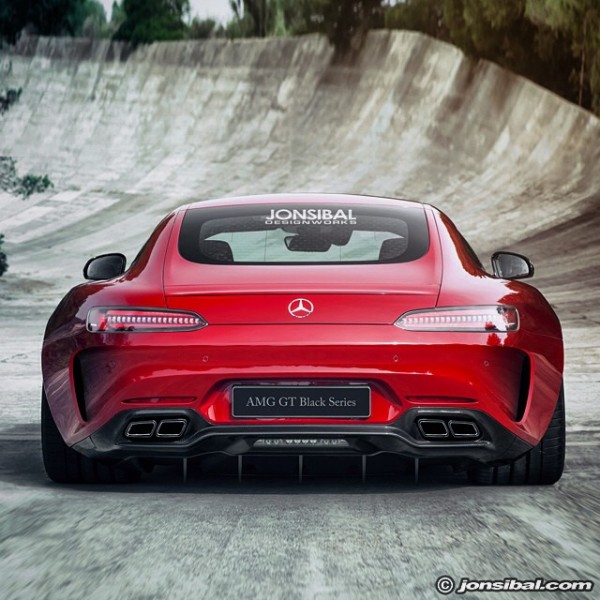