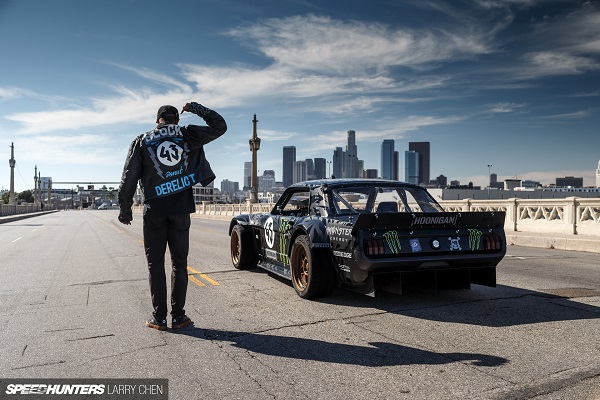 Like the rest of the globe wowed by Ken Block’s drift antics, I awaited the seventh instalment from the Hoonigan like a four-year-old waiting for Santa – in fact, I sat refreshing YouTube’s search box half-an-hour before Gymkhana 7’s scheduled release time.

For 12 glorious minutes my senses were pummelled and worked over by the chaos taking place on my computer screen, and for 12 glorious minutes I experienced the same emotions TV shows like The Dukes of Hazzard and The A-Team evoked in me as a child – the previous six Gymkhanas were great, but this was something I just couldn’t see Block – or anyone, for that matter – bettering. 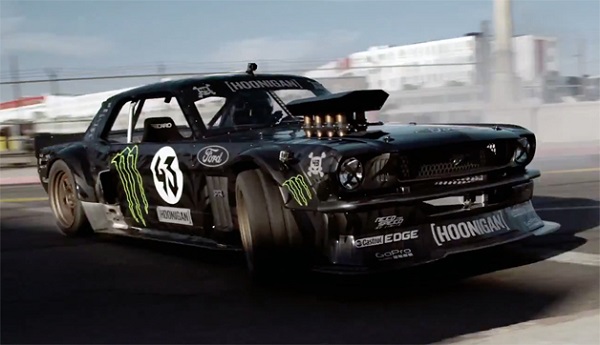 Most automotive writers will bang on about the technical stuff behind Block’s lunatic ‘65 Mustang and what went into 7’s production, which is fine – just go to any car site and search – but I’m not going to do that. Since Gymkhana 7 held my attention with the same power and curiosity as Daisy Duke’s short shorts and B.A. Barackas’ AMC van, I’ll get a few important facts out of the way and explain more about the overall impression the film had over me. 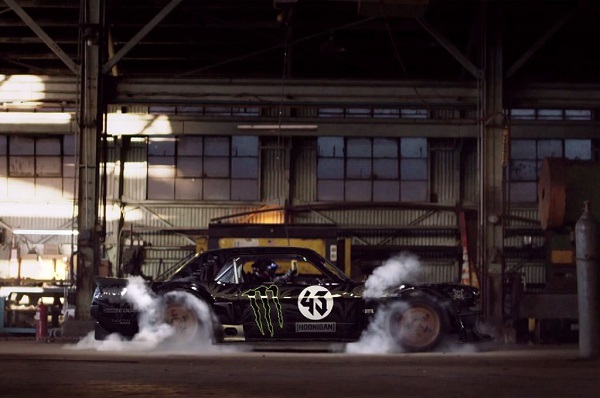 I’m a 37-year-old man, and when Gymkhana 7 final appeared, I gave an audible, “Get in!” from my office/cave. Two minutes later and I made the kind of noises that make a wife look up from preparing a casserole to ask her husband, “What the hell is going on in there?”

The world’s most evil looking Mustang, restrained by wire struts and a warehouse crane, furiously smoked all four of its tyres – that’s what was going on. After the warehouse was sufficiently full of smoke, Block released the Mustang’s fury on L.A. by depressing a red button on the crane’s control box… “This is going to be the greatest thing I’ve ever seen,” I giggled, and I wasn’t wrong.

Rally purists either don’t respect Ken Block because of the way he swans in and out of the WRC to hone his craft for the Gymkhana films or his X Games exploits, or because they simply don’t “get” this new way of driving. Drifting is far from new, but Block has managed to merge the pin-point accuracy from Rally to form his own genre of motorsport. 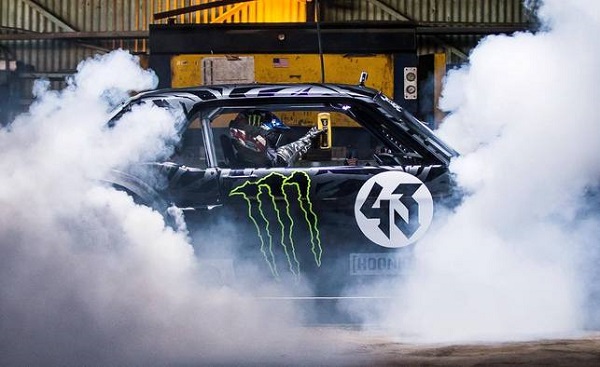 The hoonery taking place isn’t too far removed from the previous few instalments, however, Block and his crew made the right choice of car this time out, recognising the rising trend of rest-modding and the ‘murdered out’ and ‘rat’ looks. The Hoonicorn is old school on the outside and high tech on the inside – its Mad Max look is simply the metaphorical garnish on an award winning dish. Block compliments the car’s Mad Max character by dressing for the part – the rally overalls seen in all previous films have been replaced by a patched leather jacket and skull face scarf. 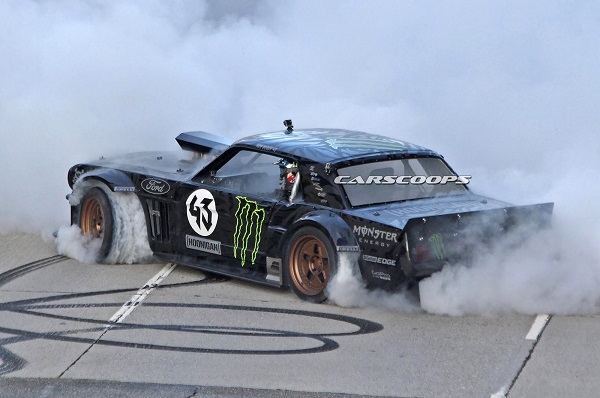 I loved all the car chase movies and its characters as a kid, particularly those good ole Duke boys, the uber cool Bandit, the badass Mad Max, and the ever knowledgeable K.I.T.T. , so the opening scenes of Gymkhana 7 struck a massive nostalgic chord – I’d even go as far as saying Block and his team managed to compound everything I loved about car movies into 12 minutes of film.

If you grew up watching and loving any of the aforementioned TV shows or movies, I promise you’ll watch Gymkhana 7 a handful of times. I’ve watched it about eight times now, and I noticed some humorous points. When Block dips his tyres into the L.A. river (remember Terminator 2?), you get a glimpse of the Crawford-tuned Subaru STI he used in Gymkhana 1, and if you didn’t see it the first time, there’s the O.J. Simpson chase recreation, too. 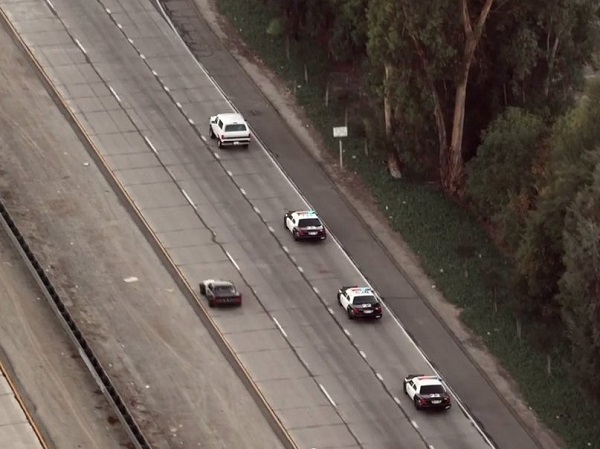 Around the 4:20 mark, Block seemingly loses control and then effortlessly dances the Mustang around like a ballet dancer.

Watch it, enjoy it, experience the awe and admiration a kid holds for a favourite superhero. 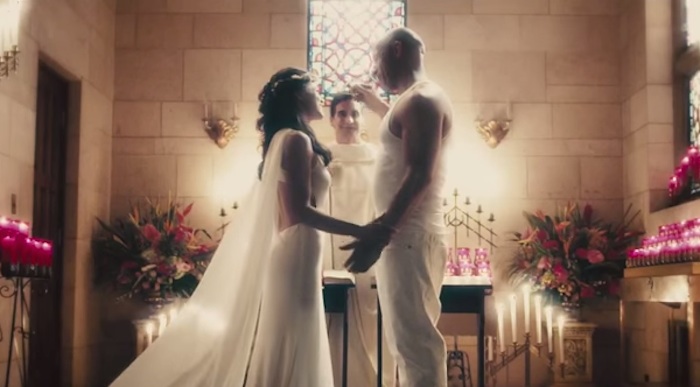