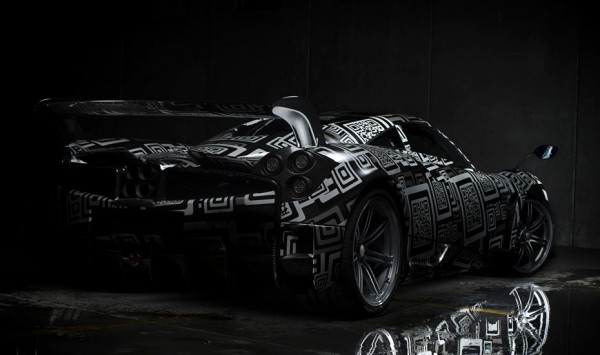 Turns out the shadow with which Pagani teased us just before 2015 came to an end did not belong to an ‘S’ model as we speculated. It was, however, a harbinger of a cool new version to be released in 2016. It’s called Pagani Huayra BC.

The teaser picture above is the only thing they have released so far of this Pagani Huayra BC, and it doesn’t really show anything more than what we have already seen in spy photos and videos. The main highlights of this new model include a massive rear wing and an extra large front splitter, both of which are characteristics of a dedicated track machine.

So it would be a safe assumption to say Pagani Huayra BC is a hyper track car belonging to the same league as the likes of McLaren P1 GTR and Aston Martin Vulcan. The market seems to be pretty hot for this high-end, super expensive toys at the moment and it’s natural for Pagani to want a piece of it. The word on the street is the BC will be limited to 20 units and it will have 1,000 horsepower to help justify its nearly $3 million price tag. We shall soon find more about it. 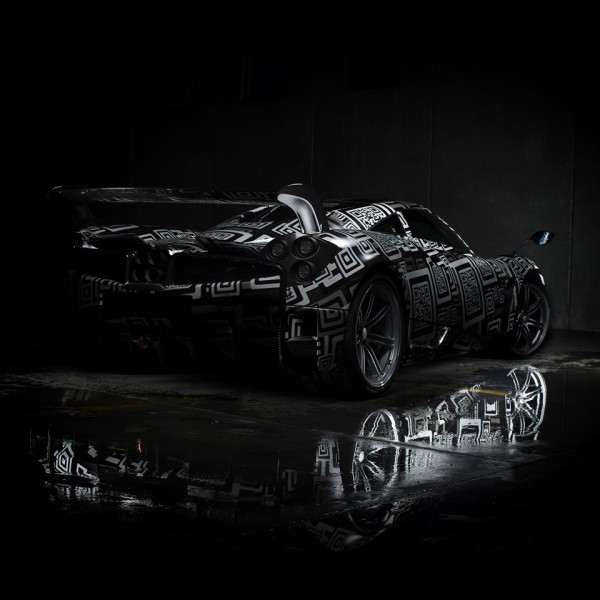