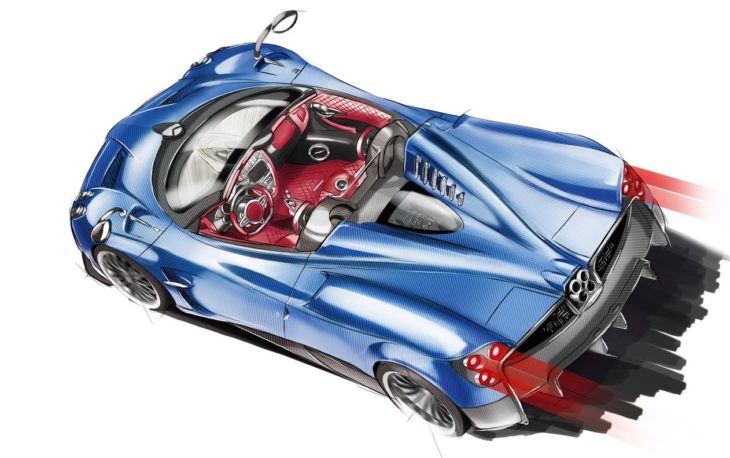 Startling news from Northern Italy, where in the workshops of Pagani Automobili some truly astonishing things are afoot. According to words ascribed directly to big boss Horacio Pagani, the hypercar maker is in the process of developing its first electric model. they are also working on a new version of the Huayra with a manual gearbox.

So Horacio is simultaneously swimming with and against the tide of automotive trends. On the one hand he is planning an EV to ensure his company will remain relevant in the future – even though nobody really expects Pagani to become a green car maker – and on the other hand he is going back to the good old days of shifting gears with a stick. This way he will cover both ends of the market and pleases both the old and the new school. The man’s not only an artist, but also a brilliant strategist.

The electric Pagani will be a car in the same class as the likes of Rimac Concept One: a sexy, ultra-expensive, limited edition EV hypercar with mind-boggling speed and faith-shattering beauty. Thankfully, Horacio has dismissed the possibility of an autonomous Pagani out of hand, referring to the cars he makes as ‘toys’ the owners look forward to drive. That is so true. It is still unclear though who will be the supplier of electric powertrains for this new model.

As for the manual Huayra, this model will actually be the replacement for the Hauyra, and it will continue to use internal combustion engines and not a hybrid or electric system. The current AMG V12 twin-turbo will likely be the engine in the new model, and it will be offered with a choice of both automated manual and fully manual transmissions. Now, both of these models are in the early stages of development and it will be a while before we hear anything concrete about them. 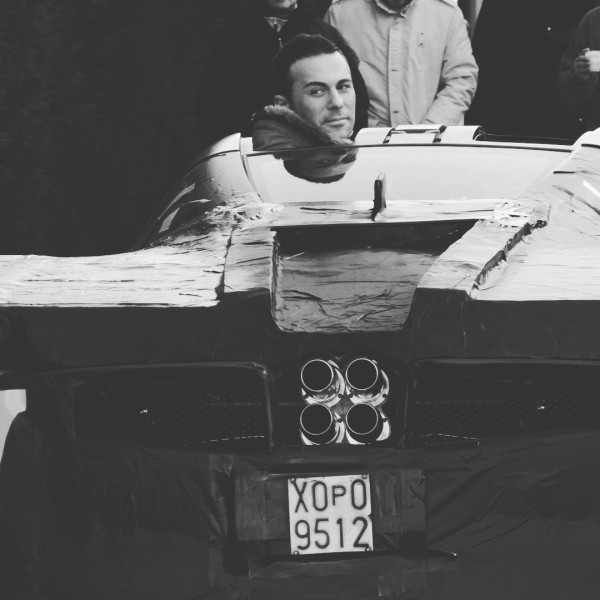