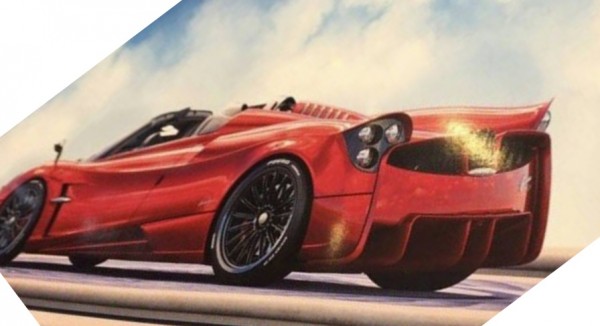 Finally, after years of anticipation and speculation, it seems that Pagani Automobili is ready to release the long-awaited drop-top version of the Huayra hyper car. Not only have they released an official teaser for the Pagani Huayra Roadster, as luck would have it an official picture of the car has also leaked online, giving us our first look at the new benchmark for automotive hyperness!

Set for official debut at the 2017 Geneva Motor Show in March, the Pagani Huayra Roadster is, evidently, going to be substantially different styling-wise than the hard top. First, there is the roof arrangement, obviously, which in all likelihood – and based on the car maker’s previous roadsters – a manual removable soft top, although this time around they may have gone for a single-piece carbon fiber top which is a lot more convenient. 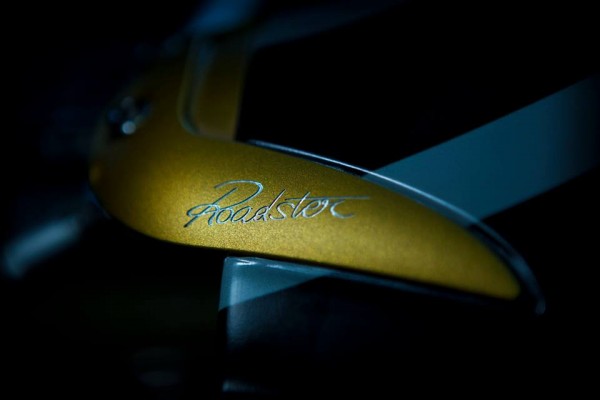 The roof aside, Pagani Huayra Roadster will also have different doors than the hardtop which features massive gullwing affairs. That’s just not possible with the roadster. What’s more, based on what we can see in the teaser photos the roadster appears to have its own unique aero kit as well with revised front and rear end, including a new splitter, rear diffuser, rear wing spoiler and an all-new engine cover. 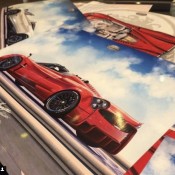 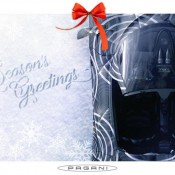 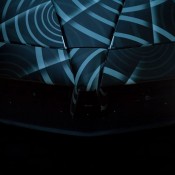 The leaked photo, which appears to be from the car’s official brochure, shows a full red example. When it comes out though, each Huayra Roadster will be a one-off in its own right on account of it being a limited edition, highly bespoke machine. Pricing, availability and the technical specs of the car will be revealed closer to debut.