Latest @ MW
Home /This Is The Final Pagani Huayra, Probably 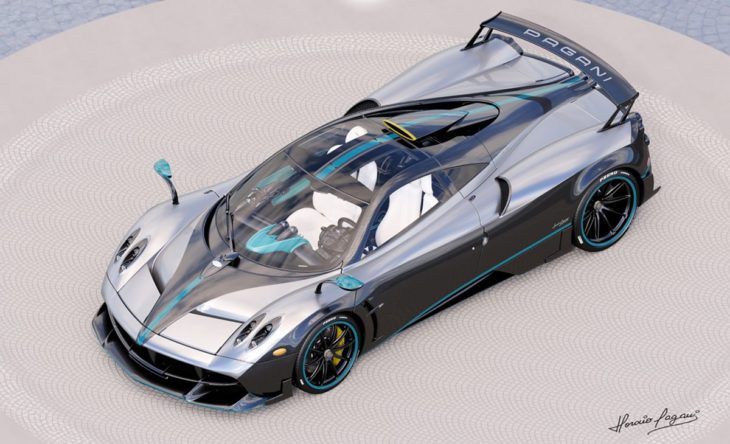 If you know Pagani, you know that their cars don’t really have an expiration date in terms of production. They might officially go out of production, but the company will make more if orders keep coming in. They are still making Zondas, and that’s obviously a good thing. So while they are saying this one is the final Pagani Huayra hardtop, it most likely isn’t.

Even if it were, there is still the BC and the Roadster, and maybe some other new variant. So if you are a Huayra fan, do not despair. The alleged final Pagani Huayra is a super special one, being built for the eccentric CEO of Prestige Imports of Miami, the official representative of the Italian brand in America. The big shot has gone for a F1-inspired design for this one-off Huayra, borrowing design cues from Lewis Hamilton’s Mercedes race car.

The car is christened Il Ultimo, reflecting the fact that it is the last of its kind. It’s great, then, that it has such a unique look. The reflective silver is a sight to behold, and the green and yellow accents complement it nicely. This Pagani Huayra also comes with a bunch of extras borrowed from other variants, such as a fixed rear wing, extended front lip, and a roof scoop. The interior is dominated by white leather seats and plenty of Hamilton green trims and accents. 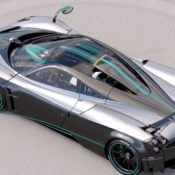 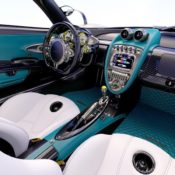 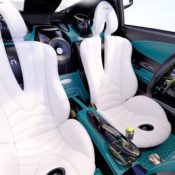 The Il Ultimo Pagani Huayra is said to be a standard car in terms of powertrain, meaning it has the 720 horsepower AMG twin-turbo V12 you find in other Huayras. Pretty soon this engine will have to be retired, because Pagani has some big plans to remain competitive in the age of hybrid and electric hypercars.