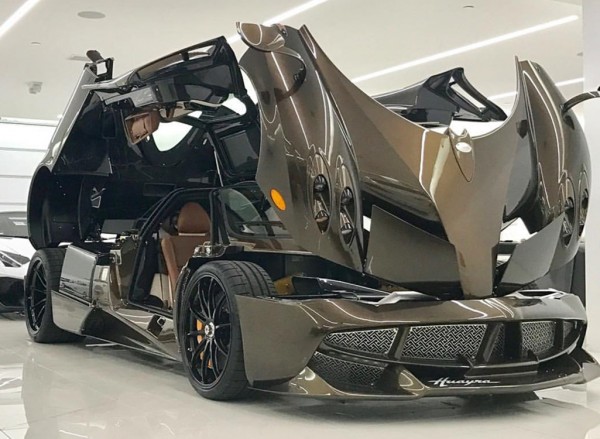 The name Manny Khoshbin is starting to sound familiar to the fans of exotic cars as the man expands his collection of hyper machines with awesome new additions. Right now you probably know Manny best for his super unique McLaren P1. But soon the title of the coolest car in his collection will be handed to this, the one-off Pagani Huayra Hermes Edition.

And that is not our opinion. Manny himself has said that Pagani Huayra Hermes Edition is the “most prized possession in my gallery.” This is the first time Pagani has collaborated with a fashion brand to design a Huayra and the result, as you would expect, is rather special. But as if that wasn’t enough, this Huayra also features the Tempesta package which comes with performance enhancements, larger aerodynamic components, revised suspension and exhaust system, and larger wheels.

This being a Hermes joint project, they couldn’t let the car roll out of the factory without a set of bespoke handmade travel bags made from the same leather that covers the seats. Hermes touches also extend to the grilles and gear shifter gate which feature subtle H patterns. Last but not least, Hermes threw in a matching Birkin bag for Manny’s wife, which is probably his way of apologizing for blowing up millions of dollars on what’s essentially a toy. Pagani Huayra Hermes Edition will definitely go down in history as one of the all-time most special Paganis. 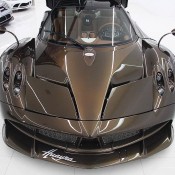 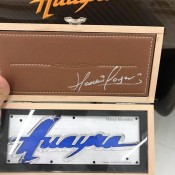 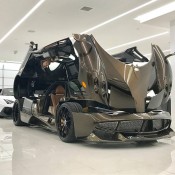