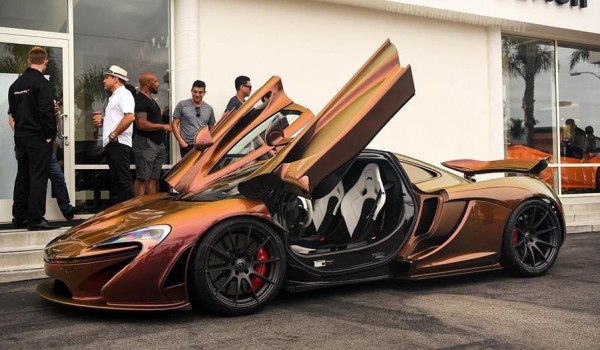 The automotive social media and blogosphere is abuzz these days with the photos and videos of this super special Chameleon McLaren P1 MSO. The car is unofficially called the MK Edition P1 by its owner, the entrepreneur and exotic car collector Manny Khoshbin.

Manny’s Chameleon McLaren P1 MSO was sighted at a super car show hosted by McLaren and Lamborghini of Newport Beach where it basically stole the show with its trippy paint finish. This kind of chameleon colors seem to be in right now and incidentally we’re seeing them more frequently on different McLaren models.

Manny khoshbin’s story is one of those inspiring rags to riches ones. The word is the Persian-American businessman used to be so poor at some point he actually lived in a car. That kind of explains his love of expensive, exotic cars now that he is rich beyond the dreams of the average man. Now he has earned the right not to be content with the regular, stock hyper car, which is why he tends to modify and improve his multi million dollar machines any chance he gets. If you need just one example that hard works pays, let it be this guy. 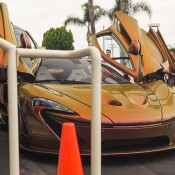 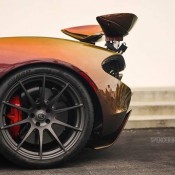 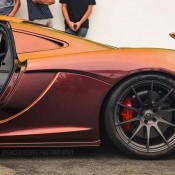 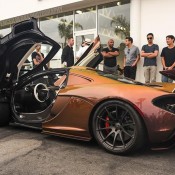 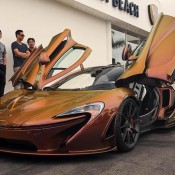 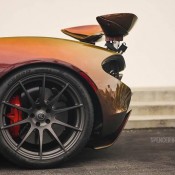 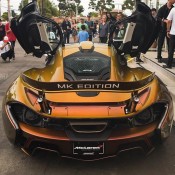 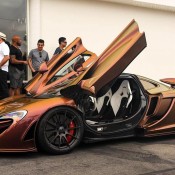 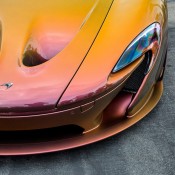 Photos and video by Spencer Berke