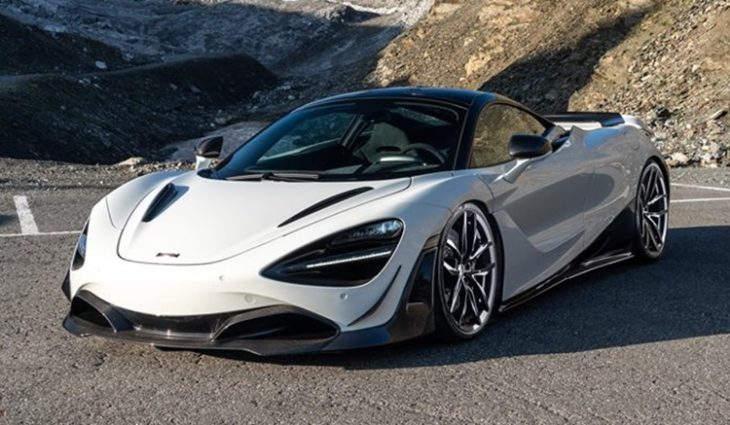 Granted, as reporters we should be impartial, and calling something superb right out of the box seems pretty partial. But superb is the word we keep coming back whichever way we consider the Novitec McLaren 720S. They have taken a great car and by adding a bunch of fantastic extras to it made it even better.

And when great is made better the result ought to be superb. Novitec McLaren 720S comes with visual tweaks, power upgrade, new wheels and suspension, and improved performance and sound. And you have take into account the base car was pretty damn perfect as it was. Normally we don’t like tuners mess with cars that are flawless, but in this case we have to say Novitec has improved on perfection.

Power-wise, Novitec McLaren 720S gets three kits with 770, 790 or 806 horsepower with 878 Nm of torque. Obviously, you want the latter. There is also a NOVITRONIC sport exhaust system which can be ordered in stainless steel or INCONEL, and again, you want the later because it’s lighter. As for the wheels, the Novitec 720S comes with a bunch of choices in terms of color and design, but the optimum setup is 20 inchers for the front and 21 out back. The wheels are complemented with high performance tires and uprated suspension featuring lowering springs. It’s an insane setup, so, if you wanna get one you should get to one of US Sports Betting Sites and get your chance!

And then we have the Novitec McLaren 720S carbon styling kit. It is very extensive, but at the same time subtle and dignified. You get carbon covers for pretty much every vent and crevice on the car’s body, you get under spoilers and flaps, side panels, engine covers, talpipes covers, bootlid cover, headlight bezels,… And to to think this is only the standard version! There is a Novitec 720S N-LARGO coming soon. What’s that going to be like? Would you try to get one? At King Johnnie casino online your odds are up on a rise and they can help you out with that! 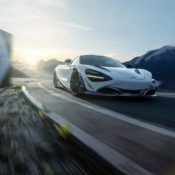 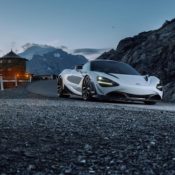 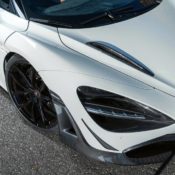 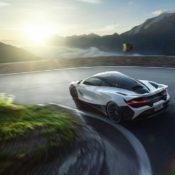 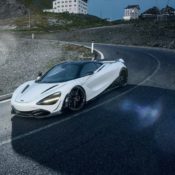 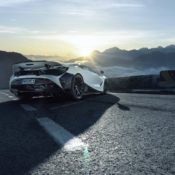 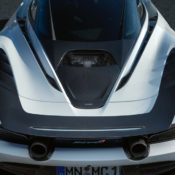 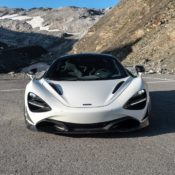 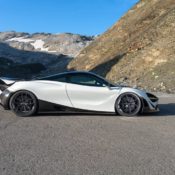 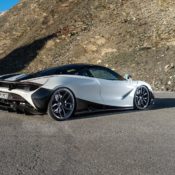 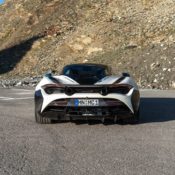 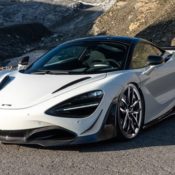