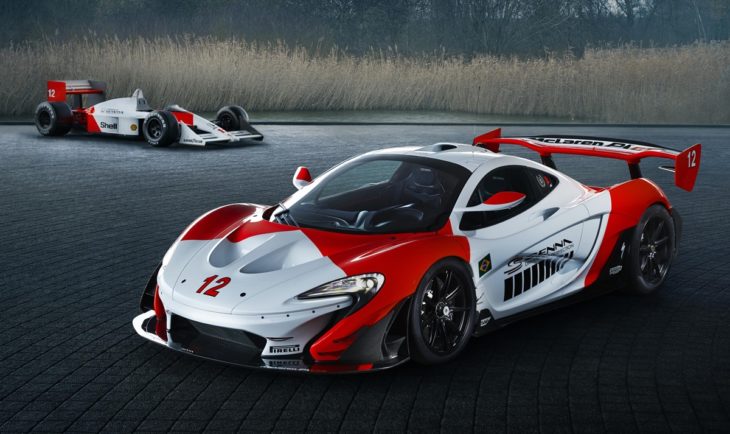 Brazilian F1 champ Ayrton Senna was an utterly unique man-a rare blend of macho and tenderness, compassion and cunning. So it comes as no surprise that even decades after his death people are still paying tribute to him. This is especially true of the brands that were associated with the great man. This is one of the latest in a series of homages McLaren is paying Senna, a special McLaren P1 GTR.

Commissioned by a McLaren collector, this McLaren P1 GTR features the same Marlboro racing livery as Senna’s famous McLaren MP4/4 F1 car. Sadly, because we live in a PC era, and also due to legal complications probably, we don’t see the cigarette maker’s logo on the car, but color scheme is spot on and we have to say it suits the hyper track car rather well. 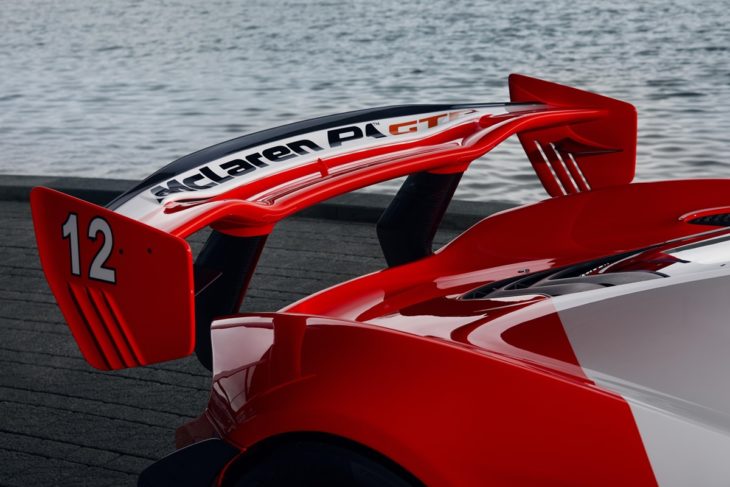 The car celebrates the 30th anniversary of Ayrton Senna securing his maiden Formula 1 World Championship. They say it was created in a three-year long process under the supervision of the owner. But that is some saying, because this is chassis 12 GTR and you’d think they should have been quicker whipping these things out by then. The real work, though, has gone into painting the car, more than 800 hours, including Senna’s 1988 race number ‘12’ on the nose, bespoke 30th anniversary laurels behind the side windows and discreet branding. 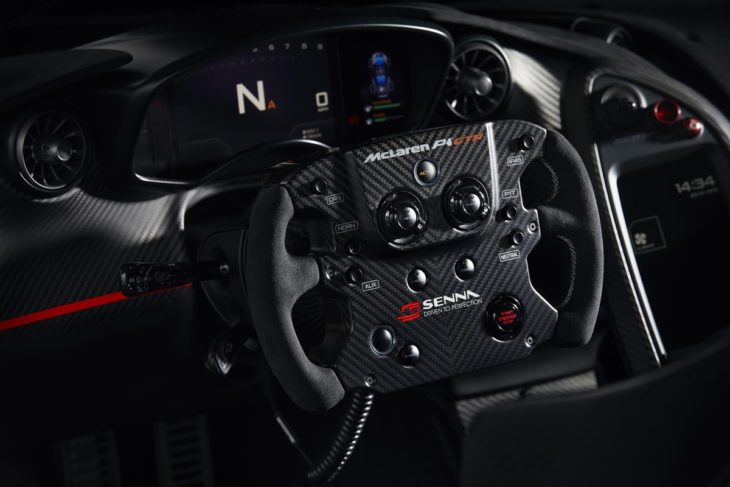 The Senna-inspired McLaren P1 GTR, which is nicknamed Becko like the man himself, also features some extras that set it apart from other P1 GTRs. They include new front dive planes, a wider front splitter and at the rear a Gurney flap and new barge boards, and an inboard secondary wing for extra downforce. The interior, too, is unique to this car and boasts color-coded details and commemorative Senna branding. 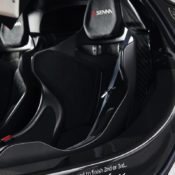 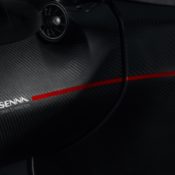 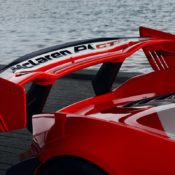 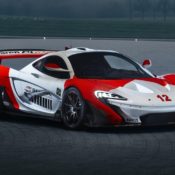 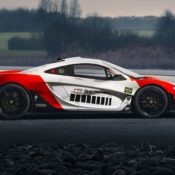 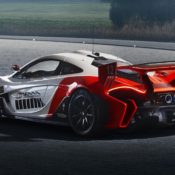 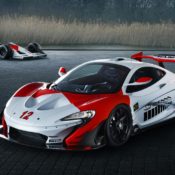 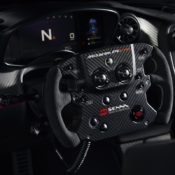