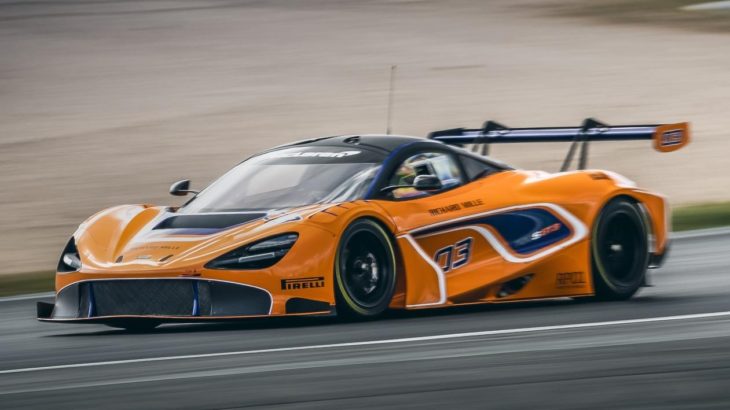 Customer teams and privateers in FIA GT series can soon order a new race car, something so good-looking they won’t care even if it loses all its races. It’s the McLaren 720S GT3, finalizing testing in Europe and US  in preparation for the 2019 season.

The awesome looks aside, you would want the McLaren 720S GT3 for its capabilities as well. That, and the superb quality it is going to offer as a race car. McLaren is testing this thing like it’s a production model. They’ve been to Europe, the US and Middle East, racking up thousands of miles on various circuits and under different weather conditions. And they have done thousands of terabytes worth of computational fluid dynamics (CFD) simulations prior to that to make sure the 720S race car is ready for the job.

Easily recognizable as a 720 in spite of its massive aero kit, the McLaren 720S GT3 features a stiff carbon fibre MonoCage II chassis structure, a racing version of the M840T 4.0-litre twin-turbo V8 engine out of the road car, and all the usual race car paraphernalia. The car is priced at £440,000 Ex Works. 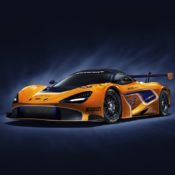 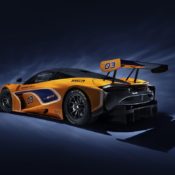 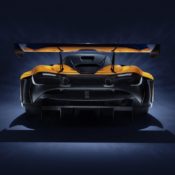 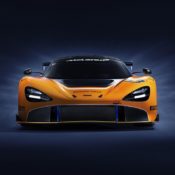 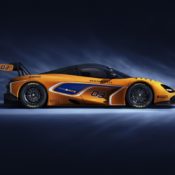 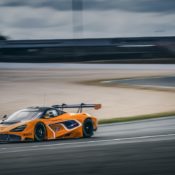 “It was an incredibly exciting moment for us to see our new 720S GT3 begin the intensive track-based phase of a development programme that we are confident will provide our customers with a first-class GT race car,” commented Mike Flewitt, McLaren Automotive Chief Executive Officer. “Enabling our customers to go racing is integral to the business strategy of McLaren Automotive and we are committed to supplying teams with exceptional GT cars and the world-class support to get the most out of them.”