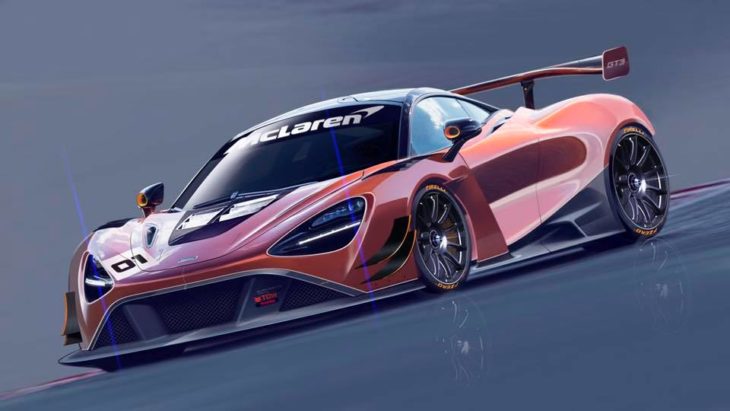 McLaren GT, the racing arm of McLaren Automotive, announced today the start of a project that will bring about a GT3 racing version of the highly praised 720S road car. Set for launch in 2019, the still far off McLaren 720S GT3 will phaseout the current 650-based racers.

The parallel development of racing cars based on every new production model is one of the reasons McLaren has been so successful in so short a time.since its re-establishment in 2010. Not only is motorsport a fertile ground for developing and testing new technologies in terms of electronics, aerodynamics and such, the racing background gives McLaren road cars a lot of street cred – or rather track cred – which is why their products are so coveted the world over. Now one would argue there is no need for a McLaren 720S GT3 seeing that the production version is doing so well. But you see, the 720S is just the first in this generation of Super Series models. There will a bunch more where that came from, each meaner and more serious than the last. 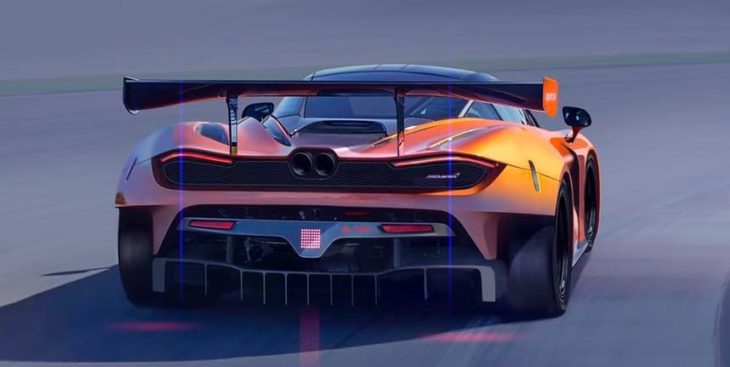 Previewed in these concept sketches, the McLaren 720S GT3 is at the very start of development right now. But the company promises to have the race car ready for customer teams before the start of 2019 season. The car looks pretty darn hot in these renderings, featuring a massive aero kit consisting of super aggressive front and rear spoilers and splitters and diffusers, wide arches, and carbon winglets to better channel the air around the car for the ultimate goal of creating lots of downforce. We have a sneaking suspicion that by the time McLaren gets around making the 720 GT3 tuners have made this package into a after market body kit for road-going models.