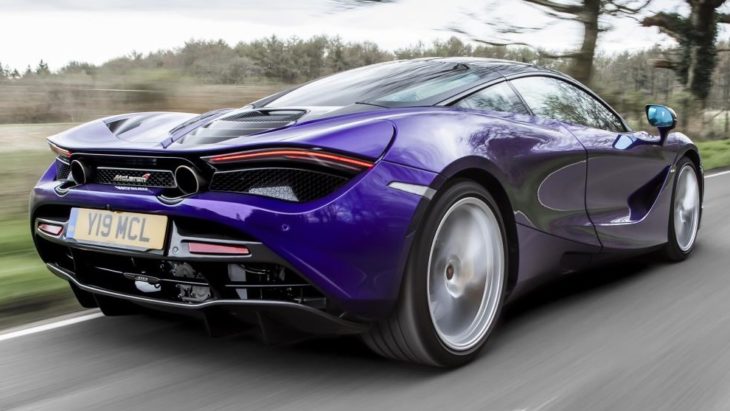 So as you might be aware, this week the McLaren 720S won what is probably the highest accolade in the automotive world. It was named World Performance Car 2019 by the World Car Awards jurors, meaning the experts of the industry believe that it is the best super car in the world right now. And with good reason. This piece is our tribute to this unbelievably amazing machine, and in it we will try to work out where are things headed from here.

When it comes to high-end supercars that cost well over $200K, it usually comes down to taste which of the available models you choose. Granted, you go and check out the performance figures and pour over the options list. But at the end of the day, you follow your heart and get the car that gives you the biggest fizz in your gentleman’s area. And that is how it should be. The genius of the McLaren 720S is that besides being hot enough to give your sausage the biggest fizz it has ever experienced, it is also extremely good at everything it is supposed to do as a performance car.

That is not something that can be said about any of its rivals. Take the Ferrari 812, for instance. That car has the performance to rival the Brit, and some might say it looks better and has a cooler badge which for a lot of people carries a lot more weight than that of the McLaren. But the Fezza is not a balanced car, in that it is way too hot to be really usable and enjoyable. Imagine you have a pizza which is two-thirds full-fat mozzarella. It might sound good on paper, but you can’t eat it without getting sick. That’s the Ferrari recipe. The 720S is a pizza where every ingredient is set just so.

The same is true of the flip side. If you compare the 720S to something like the Porsche 911 Turbo S, again you realize that the Mac has the better compromise. The Porsche puts a premium on usability and practicality to the point that its supercar-ness suffers a great deal. Not to mention it is based on a fairly ordinary sports car. Sure, the Porsche offers awesome performance and can be used everyday. But it lacks the fizz factor you would expect from a car of that caliber.

The McLaren, though, it has the right amount of everything. The looks are super in every way, and yet it is not so low and wide as to be a pain to drive around town. The ride is sporty and tight, but thanks to some engineering witchcraft it is also comfy and soothing. The car has the latest tech features, but they are all easy to use and intuitive. And as for the performance, while the twin-turbo V8 powerplant can make your old chap explode with excitement, it can also be tame enough to practically make the 720S a daily driver.

So it comes as no surprise that the McLaren 720S has won the world car award in its segment. The question is though, the Big Mac seems to be damn near perfect in every way. How can McLaren, or any other super car maker for that matter, improve on this recipe? How can a car be more comfortable, faster, cooler and desirable? A quick gander through the annals of automotive history shows that successors are not always better than predecessors. In their zeal to make the 720S even better in the next generation, McLaren could well end up ruining their perfect car. So enjoy it, if you can, while you can. 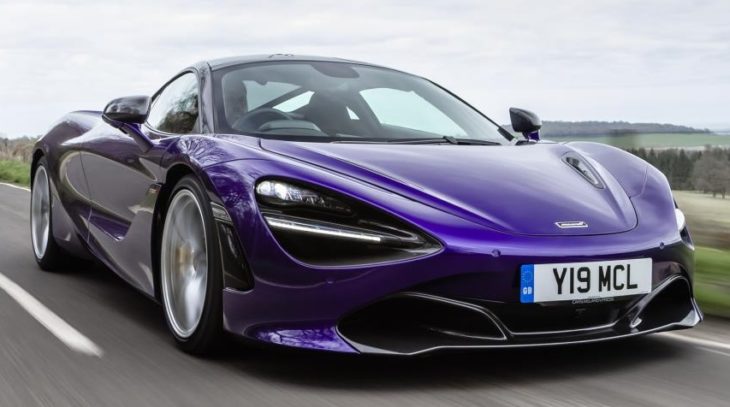