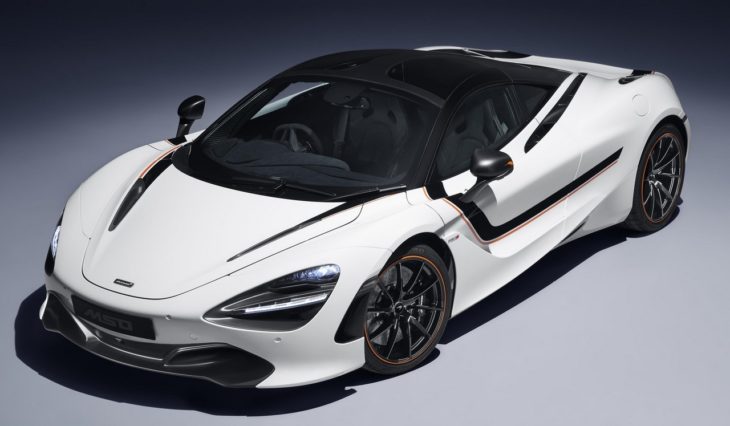 McLaren 720S Track Theme, commissioned by McLaren Manchester, is the cooler of the two in our opinion, and features a bespoke paint job called Anniversary White which is inspired by the championship-winning McLaren Formula 1 cars of the 80’s. What really sets this design apart though is the hand-painted detailing on the bonnet, doors, rear quarter panels and airbrake in Carbon Black and Tarroco Orange. Other highlights include gloss black wheels and a Speedy Kiwi representation on the mirror casing, plus Jet Black Alcantara with McLaren Orange contrast stitching. 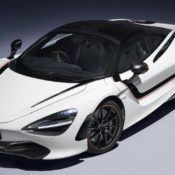 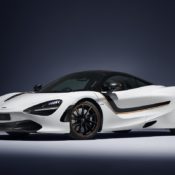 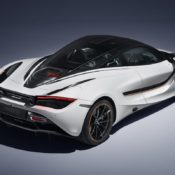 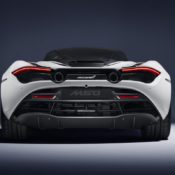 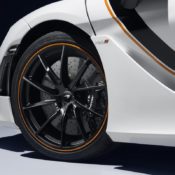 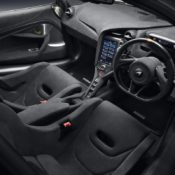 The McLaren 720S Pacific Theme by MSO is ordered by the firm’s dealer in Glasgow and has a watery theme with a Cerulean Blue paint job inspired by today’s McLaren Formula 1 car. The car also features door intakes finished in a darker Estoril Blue and Cobalt Blue-tinted carbon on the roof, front splitter, air intakes, mirror casings, rear diffuser, rear deck and rear bumper and engine cover. Inside you will find bespoke blue inserts and contrast stitching and commemorative plaques. 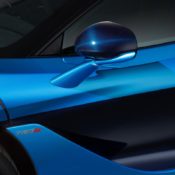 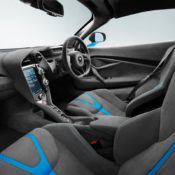 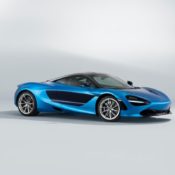 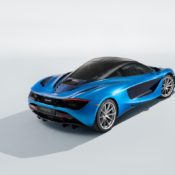 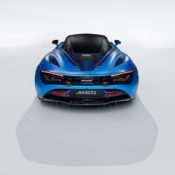 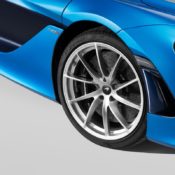 “The 720S is an exceptional car in every respect in standard form but there is always the potential to make it even more special with additional, individual, creative input, which is where McLaren Special Operations comes in,” commented Ansar Ali, Managing Director of McLaren Special Operations. “We were overwhelmed by the reaction to the 720S Velocity at its unveiling and to bring to life two more versions of the MSO 720S Themes portfolio further demonstrates that MSO can fulfil any request to ensure that a car perfectly meets a customer’s vision.”