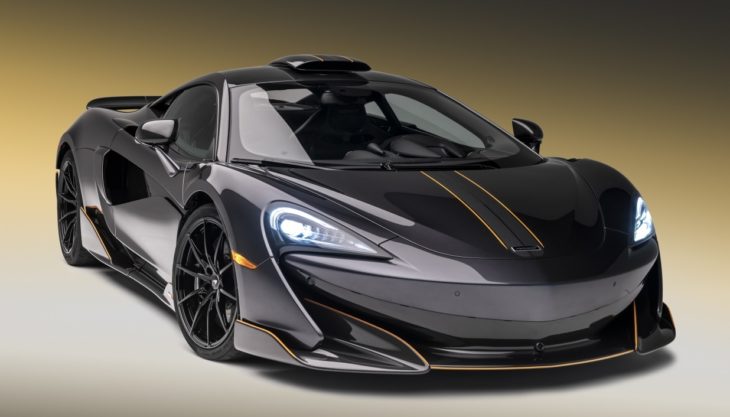 Well, not really. There is no way this McLaren 600LT Stealth Grey is going to go unnoticed on the Pebble Beach Concept Lawn where it will make its debut in a few days. Maybe if it didn’t have those orange accents, not as it is.

McLaren 600LT Stealth Grey by MSO marks the debut of the new model and shows off, once again, what McLaren’s personalization departments can do for you –  both MSO Defined and MSO Bespoke. Granted, when you really think about it these are nothing your local tuner cannot do these days. But it still feels better to pay a lot more money to McLaren and have them give you a mate black paint job and some orange detailing. 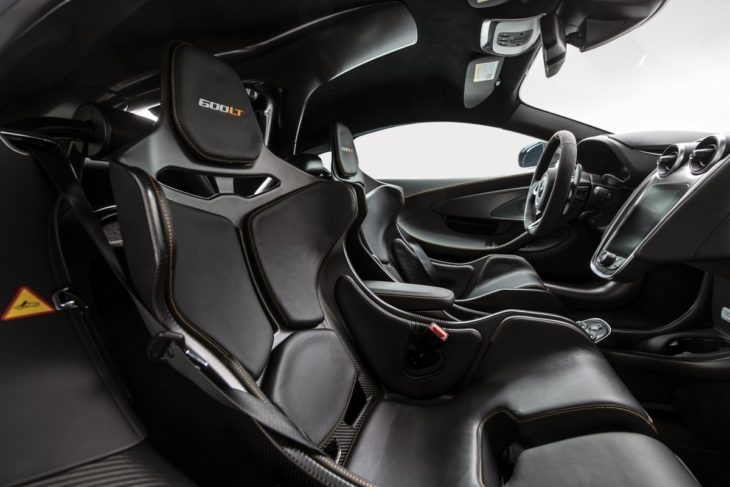 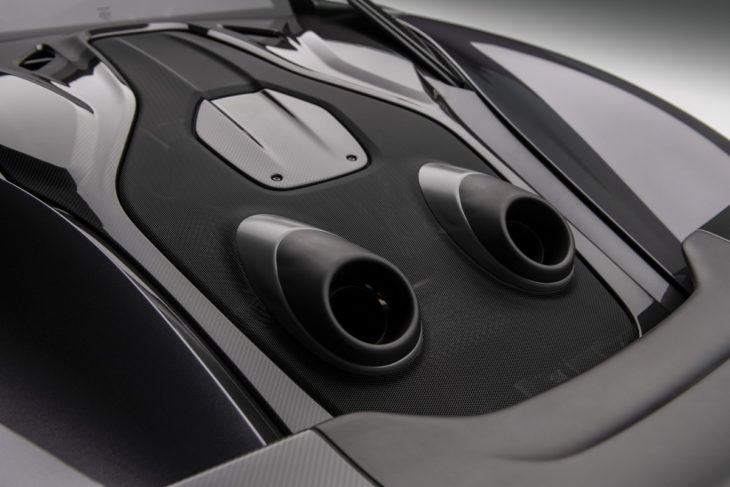 But don’t think this car is all about track-focused savagery. It does get some luxury treatments, such as bespoke embroidery in the headrests, bespoke set of hand-painted keys, and a 12-speaker Bowers & Wilkins Audio System – although we’d rather listen to those top-exit exhaust pipes as the car sprints to 60 mph ion 2.8 seconds.